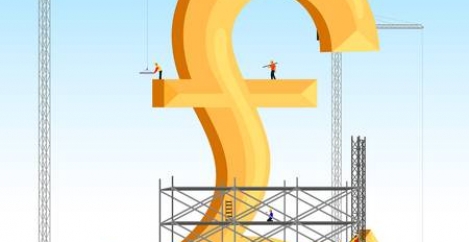 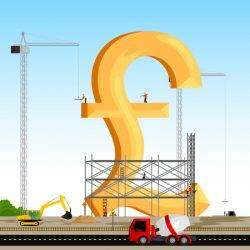 Commercial construction activity in the UK for the 12 months to the end of 2016 fell to £16.7 billion, down 14.1 percent on the previous quarter, according to JLL and Glenigan’s Q4 2016 UK Commercial Construction Activity Index. In London, activity declined in a quarterly comparison but increased 2.7 percent compared to the same period a year ago. Construction started at 22 Bishopsgate in London City which will provide a total of 1.3 million sq ft of office space, and is scheduled to complete in 2019. The 70,000 sq ft office refurbishment of 33 Gutter Lane also commenced in Q4 with completion scheduled for the second half of the year. Elsewhere it was a mixed picture across the regions with commercial construction activity increasing in the North East, South West and Wales, albeit from a relatively low base; but activity was more subdued in other regions, particularly in Yorkshire and the Humber were the level of construction activity fell 22.0 percent y-o-y.

“This is somewhat at odds with the latest Markit/CIPS construction purchasing managers’ index which signalled an upturn in new work. However this was largely a result of solid recovery in residential activity while commercial construction increased only marginally and remains the weakest performing sub-category due to more subdued investment and higher levels of uncertainty.”

She concluded: “Looking ahead, ongoing volatility will influence confidence, access to finance and views on risk, which may result in a decrease in new speculative development starts.