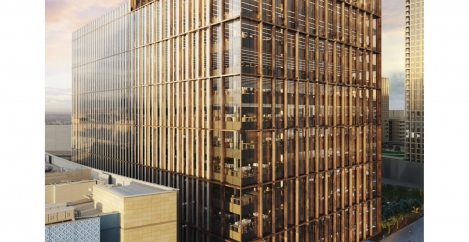 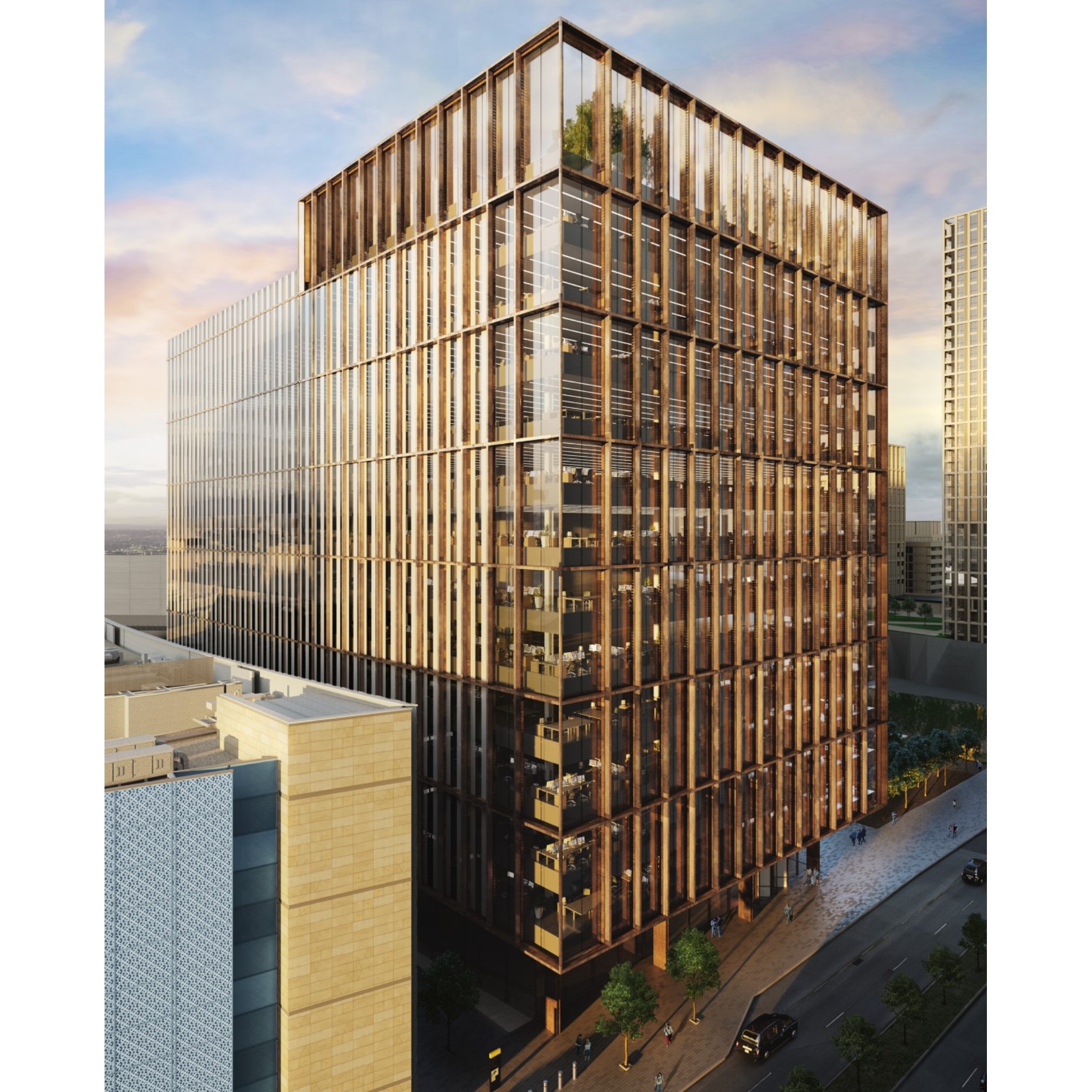 Her Majesty’s Revenue and Customs (HMRC) today completed the topping out at the 12-storey office where HMRC will establish a new Regional Centre. HMRC has also leased a further 58,000 sq. ft. to become the sole tenant of the 300,000 sq. ft. development next to Westfield Stratford City. The topping-out ceremony was attended by senior executives from Unibail-Rodamco-Westfield, HMRC and Legal & General, which has funded the development. the offices are located above the shopping centre at Westfield Stratford City. Works continue with completion of the facade and internal works, in preparation for handover of office floors for final fit out by HMRC.

Work on the new regional hub commenced in November 2017 and today’s announcement sees that deal extended to cover the entire building, which has been developed, constructed and leased by Unibail-Rodamco-Westfield. The development will accommodate approximately 4,400 HMRC employees from late 2020.

HMRC’s move is part of the wider Government Hubs Programme, which aims to transform  how the Government uses property. HMRC is leading on delivering Phase One of the Government Hubs Programme and is investing in the best technology and basing its people in improved offices as it creates better, more modern customer services. The estates directorate at HMRC has announced the signing of a new charter with 15 partners which will see its become one of the most digitally advanced estates in the government portfolio.

The new office building at Stratford represented L&G’s seventh Government Hub forward funding deal. Sara O’Byrne, HMRC Regional Implementation Lead for Stratford said: “I’m pleased to be celebrating the build reaching this significant milestone. We can really start to picture and look forward to the modern workspaces and facilities which will enable our colleagues to work in the way that suits the type of work they are doing. Once completed there will be a range of staff from across London and the South East based in this state-of-the-art building delivering vital services for the public. We are now keen to reach the next milestone, when HMRC assume responsibility for the building and the internal fit out starts, bringing us a step closer to achieving our transformation.”

The relocation of HM Revenue and Customs to 13 hubs around the country will see the department move into “some of the most digitally advanced buildings in government”, according to a statement from HMRC. The estates directorate, which is overseeing the ongoing development and population of the new locations, has signed a “digital charter” with 15 companies involved in the construction and maintenance of the buildings. The signatories are: Atalian Servest; Aecom; Styles & Wood; Bellrock; BW; Interserve; White Young Green; ISG; Overbury; Faithful & Gould; Sodexo; Mace; Wates; Turner & Townsend; and BAM.

By signing the charter, the firms in question have agreed to focus on “maximising the use of data and implementing the latest digital technology, including smart technology where systems interact with each other,” according to HMRC.

The charter forms part of the HMRC’s Estates Digital Blueprint, which is designed to help ensure that staff make use of the latest technology, including mobile apps. The blueprint “will also deliver data and insight to support the right decisions being made at the right time during construction and operations” of the new hubs. This process will involve data – such as the comparative use of various areas in its existing locations – being used to inform “architectural and design decisions” during the construction of the hubs.

Frazer Smith, HMRC estates director, said: “Our locations programme is introducing a new generation of buildings across the UK. We are moving to modern, collaborative and highly efficient buildings, which will provide us and our supply chain with the data and insights we need so we can offer an excellent experience to people who work in and visit our buildings. We are always looking to deliver the best buildings in government, and a digital-first approach is key to achieving this ambition.”

The move into 13 regional hubs is intended to deliver savings of £300m by 2025. The new offices will be located in Belfast, Cardiff, Glasgow, Edinburgh, Newcastle upon Tyne, Manchester, Liverpool, Leeds, Nottingham, Birmingham, Bristol, and two in Greater London, including that in Stratford.