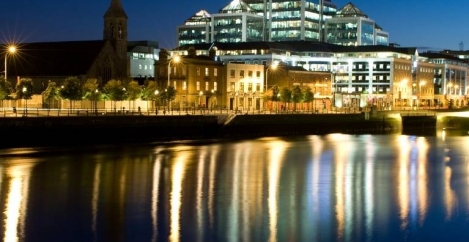 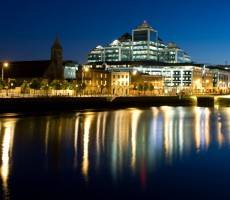 The commercial property occupier markets across Europe recorded healthy improvements in activity during 2015, with the total take-up in the major office markets rising by 10 percent, according to Knight Frank’s latest European Quarterly Report. Although there was a drop in take-up in Europe’s two largest markets, London and Paris, this was made up by the strong performance of German, Iberian and Central and Eastern Europe markets. Commercial property rents rose by around 3.5 percent over the course of 2015, largely due to growth in markets such as Dublin, London, Madrid and Stockholm. Rental growth is expected to spread to a wider range of cities in 2016 with Paris, for example, expected to see prime office rents rise following more than two years of stability. A total of €64.5 billion was invested in European commercial property in Q4 2015, taking volumes for the full year to €238.5 billion. This represents a 25 percent increase on 2014.

Increases in investment activity were widespread in 2015, with the core markets of the UK, Germany and France all seeing transactions rise by more than 20 percent. Among peripheral markets, investment volumes grew particularly strongly in Italy and Portugal, both fuelled by surging demand from international investors.

“While we forecast that investment into the UK market may stall in the run-up to the European Referendum in June, we anticipate increased activity in some Southern European markets, and European investment volumes overall to be at a similar level in 2016.”