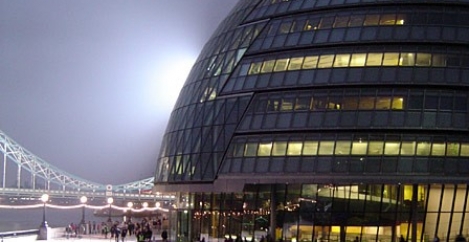 Is London Smart City Initiative as smart as it could be? 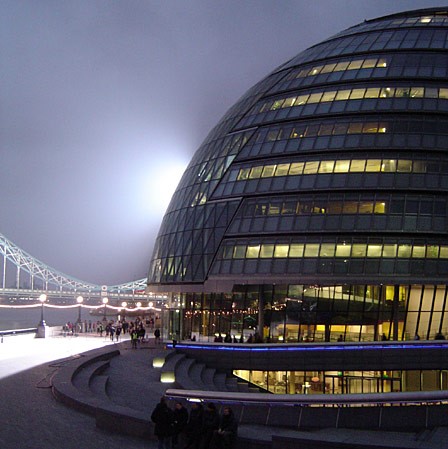 It’s not just the Mayor of London who is pushing ‘smart’ further in new ways. The Greater London Authority has introduced The City Data Strategy and is sharing expertise through our European ‘Sharing Cities’ project. By collaborating with other jurisdictions, it is easier to share best practice and learn from others.

There is also The Smart London Board which includes leading academics, businesses and entrepreneurs. They advise the Mayor on how digital technology can help make London an even better place in which to live, work and invest.

The UK needs to set out to create urban environments that are not only smart, but also focus on eliminating ecological and environmental damage

However, against the backdrop of the net-zero 2050 challenge, it is becoming apparent that the UK needs to set out to create urban environments that are not only smart, but also focus on eliminating ecological and environmental damage. We also need to find ways to repair this damage as much as we can, for example sucking carbon out of the atmosphere using the latest carbon-capture technology.

If we concentrate on making life easier for citizens, we may well delude the population into thinking all is well and they don’t play a role in having to live within the planet’s limitations. An example of why London still has a long way to go is that in the city we only have one tree growing per person. When realising takes forty mature trees to offset each individual’s current carbon emissions, the problem becomes far clearer.

While the smart city plan has the potential to radically improve how London operates for people and organisations, there are several major social, environmental and energy challenges ahead with the potential to derail the initiative. For one, the huge impact of pollution and population growth on health and life in general has huge knock-on impacts on the NHS, transportation and more.

The pieces of the puzzle

Therein lies the big issue: smart digital technologies are only a very small part of the puzzle for making a ‘smart’ London. After all, cities are on the front line in the causation of climate change, pollution and natural resource depletion. The challenges cannot be solved using technological solutions alone, the planet must now come first.

Contrary to popular belief, the biggest barrier in making London a smart city actually isn’t the ‘smart’ technology for data and communication systems. Rather, it is the extensive work that will be needed to improve or retrofit the Capital’s existing buildings, nearly three quarters of which will still be in use when we reach the middle of the century and new energy infrastructures to radically reduce emissions and the increasing city heat island effect.

There is the opportunity here to apply new engineering thinking, intelligent systems, new ergonomic materials and integrated data into a solution that creates a vastly improved city-wide asset with greater efficiency, deep energy savings and resilient engineering systems for the long term. Developing a city that can cope with urbanisation and continued population growth requires ambitious planning and innovative collaborative policies and legislation.

Over the past decade, the changing mindset of the government and public opinion has come to the forefront, capturing a massive shift regarding what we need for the future of our capital city. But harmonising the city with the planet is a long way off. Smart London is about helping the capital function better and making Londoners and businesses part of world-leading ideas. It’s Londoners themselves who are generating the data that helps the city manage its transport, social, economic and environmental systems. It’s London’s innovators who are creating the technologies to meet the real-world challenges faced.

There are some initiatives that will help combat the Capital’s deteriorating environment. Scientists have said that contaminated air costs London’s economy £3.7 billion, so to tackle the problem one hundred sensors have been placed on lamp posts and buildings in the most polluted areas of the city, alongside two dedicated Google Street View cars that will record air quality in greater detail than before. Hopefully this data will then be used to inform air improvement strategies going forward.

Another promising element of the Mayor’s plan is to achieve full fibre connectivity for all new homes and supporting the commission of smart technology such as a ‘hyper local’ sensor network, which will create the world’s most sophisticated air monitoring system in the UK capital. Khan has also pledged £365,000 to form the London Office of Data Analytics, facilitating closer relationships between local authorities, universities and the tech community.

For London to become the smart place to be, it is imperative that the Mayor achieves zero impact on the environment, and quickly

Although these are all positive steps, it will take more than a few smart initiatives to have an impact. This is about solving real-world problems. Technology is and will continue to become more central to solving London’s challenges, whether adapting to population growth, maintaining our competitiveness or empowering its citizens. What would be more beneficial is a connected holistic plan for changing London into the world’s first leading city to harmonise with the planet.

For London to become the smart place to be, it is imperative that the Mayor achieves zero impact on the environment, and quickly, if we are to attract or retain the good businesses and the talented people that work within the city. In the global marketplace, accomplished individuals are looking for more than great local schools or access to healthcare, they want good air quality, green spaces, smart transport networks and dynamic public services too. The simple fact is that cities that provide these key features will attract these individuals and as a result they will be attractive to the businesses crucial for driving sustainable growth.

George Adams is UK Director of Energy and Engineering of SPIE