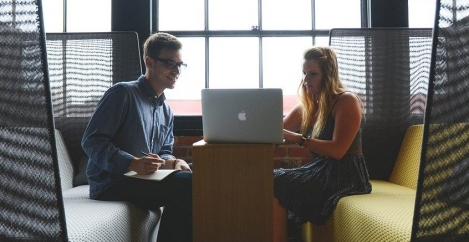 Is your biggest competitor already working for you? 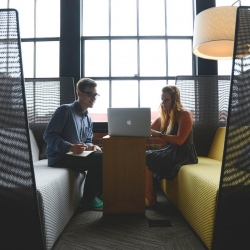 Employers worried about rivals poaching their staff should be looking closer to home to spot their next competitor, a new study has claimed. In a survey of 3,000 UK employees by Synergy Creative, nearly half (47 percent) said that they would love to be their own boss, raising the prospect of them setting up in competition to their existing employer. Of those intending to find a new job in 2020, a third said their ideal job is to work for themselves, compared to 25 percent who are looking to move to another company.

“The challenge for UK employers who want to keep their people is to try and create an entrepreneurial, high-performance culture within their organisation, where people feel empowered and in control of their own destiny, within a larger setting”, said Gemma McGrattan, director, Synergy. “Many large organisations have successfully created projects, conditions and micro cultures within their ranks to foster innovation and empower people to work outside of some of the traditional confines of larger businesses.”

Despite the past few years being full of political and economic uncertainty and workplaces changing rapidly with digitalisation, the research also found that employees aren’t as unsettled by change as many employers believe.

When asked why they would leave a job, ‘constant change’ did not even make the respondents’ top ten reasons for why they might jump ship.

The top five reasons were:

To cope with change, organisations need to have “an employee-first mindset”, McGrattan said. “Employers who have the deepest understanding of the needs and wants of their employees to do their best work and use this to make changes, will be the ones that thrive. The good news is that employees don’t fear change – and can actively embrace it when the organisational culture is right.”