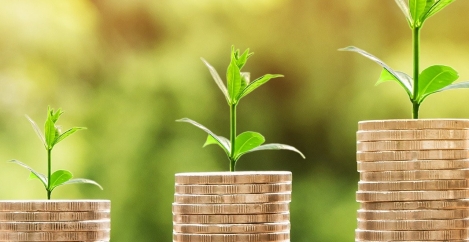 Most executives lack skills to lead in digital economy 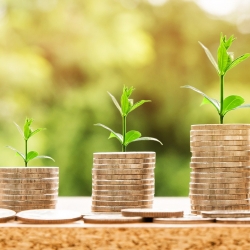 Most executives around the world are out of touch with what it takes to lead effectively and for their businesses to stay competitive in the digital economy, a new study has claimed. Out of nearly 4,400 executives in over 120 countries surveyed by MIT Sloan Management Review (MIT SMR) and Cognizant, only 9 percent agreed that their organisation has the skills at the top to thrive in the digital economy.

According to the survey:

“A generation of leaders in large companies are out of sync, out of tune and out of touch with their workforces, markets and competitive landscapes. What got them to their current exalted status won’t be effective much longer — unless they take swift action,” said Benjamin Pring, report co-author and director of the Center for the Future of Work for Cognizant. “Allowing unprepared senior executives with outdated skills and attitudes to stick around forces next-generation, high-potential leaders to move on to new pastures, which harms morale and ultimately shifts the organisation further away from where market demand is heading.”

A generation of leaders in large companies are out of sync, out of tune and out of touch with their workforces, markets and competitive landscapes.

The study’s authors have identified three categories of leadership behaviours, which they term the 3Es:

The enduring and emerging behaviours are, they say, essential elements of successful leadership in the digital economy. According to Carol Cohen, report co-author and senior vice president, global head of talent management and leadership at Cognizant: “A key to success is artfully introducing new leadership approaches that particularly appeal to a new generation of employees while at the same time honouring the time-tested behaviours and attributes that inspire trust, build a sense of community and motivate employees to improve performance.”