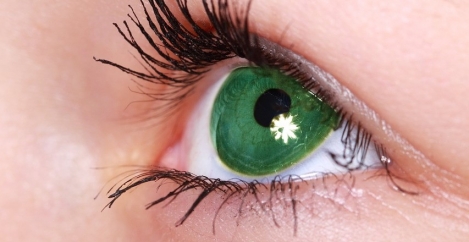 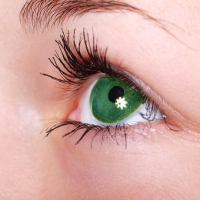 Research from the Business School (formerly Cass) suggests that observing others’ decision-making can teach people to make better decisions themselves. The study, co-authored by Professor Irene Scopelliti, Professor of Marketing and Behavioural Science, tested the effectiveness of a new debiasing learning strategy and claims the first evidence that watching others make decisions can improve our own decision making.

The authors carried out three experiments, which involved participants making a set of judgements before and after a training intervention designed to improve their decision-making.

Experiment One: comparing observational learning to other common debiasing strategies

The first experiment compared observational learning to three other interventions known to reduce cognitive bias. Researchers tested participants’ susceptibility to common decision-making biases across three scales, with participants receiving one of four debiasing interventions before repeating the questions: a five-minute break; a 30-minute instructional video about debiasing techniques; playing a video game for 90 minutes; and anonymously observing another participant playing the game.

The second experiment examined whether observing others could teach people an ‘averaging rule’, where complementing our own estimates with another person’s estimate generally results in greater accuracy. Participants were asked to estimate the weight of ten objects from pictures, before seeing the estimate of a fellow participant and being giving the option to revise their response. The difference between first and revised responses was calculated as the “weight on advice”.

A repeat of the second experiment was then carried out using advice generated by a computer algorithm instead of by humans – unbeknown to participants – which would produce greater accuracy if incorporated in participants’ estimates.

Key findings from the three experiments were:

Professor Scopelliti said the research demonstrated the value of observational training as a debiasing tool to improve judgements and decisions in our personal and professional lives. “Before this work, debiasing interventions mostly focused on teaching people abstract rules and providing them with feedback about their own decisions. Observational learning allows us to learn from others’ experiences. We can improve our own decisions by observing others’ success and failures. Social learning interventions like observational learning are not only promising in their effectiveness; they are relatively inexpensive to implement and scalable. The findings could benefit all kinds of cases where people have to make decisions under uncertainty (i.e. without all the facts), from which gift to buy a friend to major business, law, and policy decisions. We hope this strategy for debiasing decision making is added to the many training interventions used by teachers, government officials, and industry to help people make better decisions.”

Hybrid working is the new expectation of pressured employees Why does colour psychology make so much difference to us?