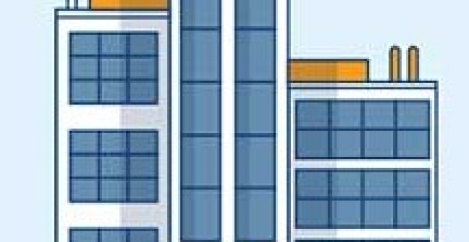 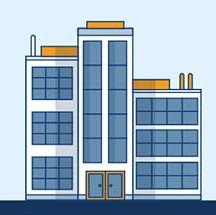 Legislation and a difficult economic climate are the biggest challenges facing start-ups in eight major business sectors according to a survey carried out by Safestore. The survey set out to establish the biggest concerns for biggest owners, their most fundamental goals, and what they believe to be the main reasons for a business failing.

According to respondents, more than half of business owners prioritise growth as part of their business strategy with only 12 percent prioritising cost management. The ‘wrong business model’ was seen as the top reason for failure of new businesses.

In every sector, business owners are faced with a number of problems to solve every day of the week. We’ve looked at 8 major sectors to find what matters most.

By taking a look at existing survey data, the survey claims to have been able to highlight both the primary objectives for a business owner, and the most common reasons for failure.