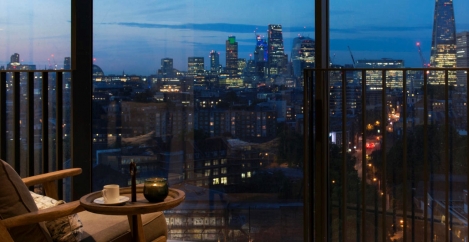 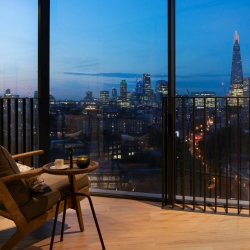 New analysis by McBains, of commercial property transactions worth £100m-plus completed in London over a 12-month period suggest a fall in the total value and volume of deals, but the market holding relatively strong in the face of COVID-19 and uncertainty over the UKs impending EU exit agreement.

Clive Docwra, Managing Director, McBains, said: “Given that this report covers a turbulent period including continuing uncertainty over whether the UK will secure a Brexit deal, a general election, and COVID-19 and the Spring lockdown, the London market is proving to be pretty resilient.

“Overall, although the values and volumes of major deals may have fallen, in general commercial property transactions in the capital are holding relatively steady. However, this has been mainly down to UK investors propping up the market as Brexit concerns are still causing overseas investors to be circumspect, so there are still underlying weaknesses.”

Clive Docwra continues: “The full impact of COVID-19 is also yet to be felt, given that this analysis goes up to June. In particular, as greater numbers of staff work more from home and new ways of working become more ingrained, the demand for signature office buildings may well fall more dramatically over the next year.”