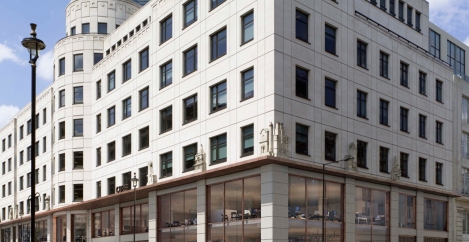 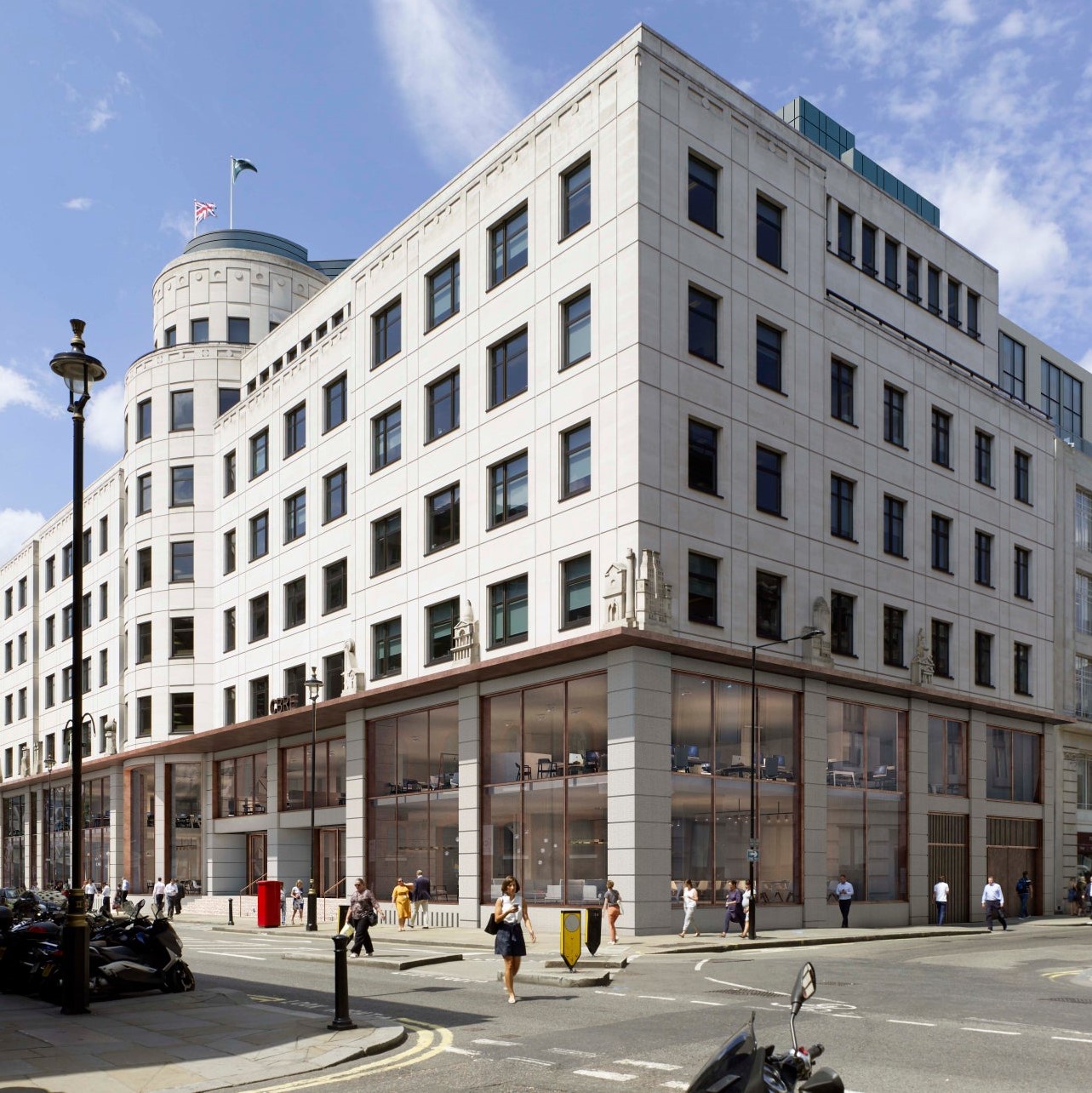 Hong Kong Central and London’s West End held onto their top spots in a ranking of the most expensive office market locations in the world at $322 and $220.70 per sq. ft. per year respectively according to the latest Global Prime Office Occupancy Costs report from CBRE. The ten most expensive markets were the same markets as last year, though several have changed positions within the top category. The biggest gainer within the top 10 was Midtown Manhattan ($196.89) in New York City, which climbed to the fourth most expensive market this year from the sixth last year. London City retained its number 10 position on the list at $139.75 per sq. ft.

“These findings reinforce London’s position as a much-sought business location that is able to command some of the highest office costs in the world”, said Kevin McCauley, Head of London research at CBRE . “The increasing diversification of the London economy, evidenced by its emergence as global tech hub, and with office demand from this sector now outstripping that of banking and finance highlights London’s new competitive edge.”

According to the report, the rising cost of leasing prime office space accelerated across the globe in the year ended March 31 due to continued economic growth, job gains and limited availability of prime space in certain markets. Of the 122 office markets tracked by CBRE, 85 registered cost increases.

Additionally, the report found that average costs for leasing the best space in the best location in each office market increased by 3.6 per cent globally in that 12-month period, outpacing the year-earlier gain of 2.4 per cent.

Gains were spread evenly across all regions, with each registering a steeper increase than last year. The Americas posted a 3.7 per cent gain, boosted in part by Midtown Manhattan’s climb among the top 10.

Europe, the Middle East and Africa (EMEA) notched a 3.5 per cent gain, with the region claiming four of the world’s five fastest-rising markets. The 24.7 per cent increase in Porto, Portugal, resulted at least partly from relocations and expansions by banking and consumer goods companies.

Asia Pacific (APAC) registered a 3.3 per cent increase, nearly doubling its growth rate of the prior year. APAC already claims six of the ten most expensive markets in the world. Singapore made a big move into the top 20 with a 17.3 per cent increase this year.

“The race to attract and retain talent by securing office environments of the highest quality lost no momentum despite slower economies in some regions and unpredictable trade discussions” claims Julie Whelan, CBRE Americas Head of Occupier Research. “In fact, the cost of occupying prime office space rose at a steeper rate as supply remained constrained in some coveted markets. Demand is notably strong from banking, finance, technology and coworking companies.” 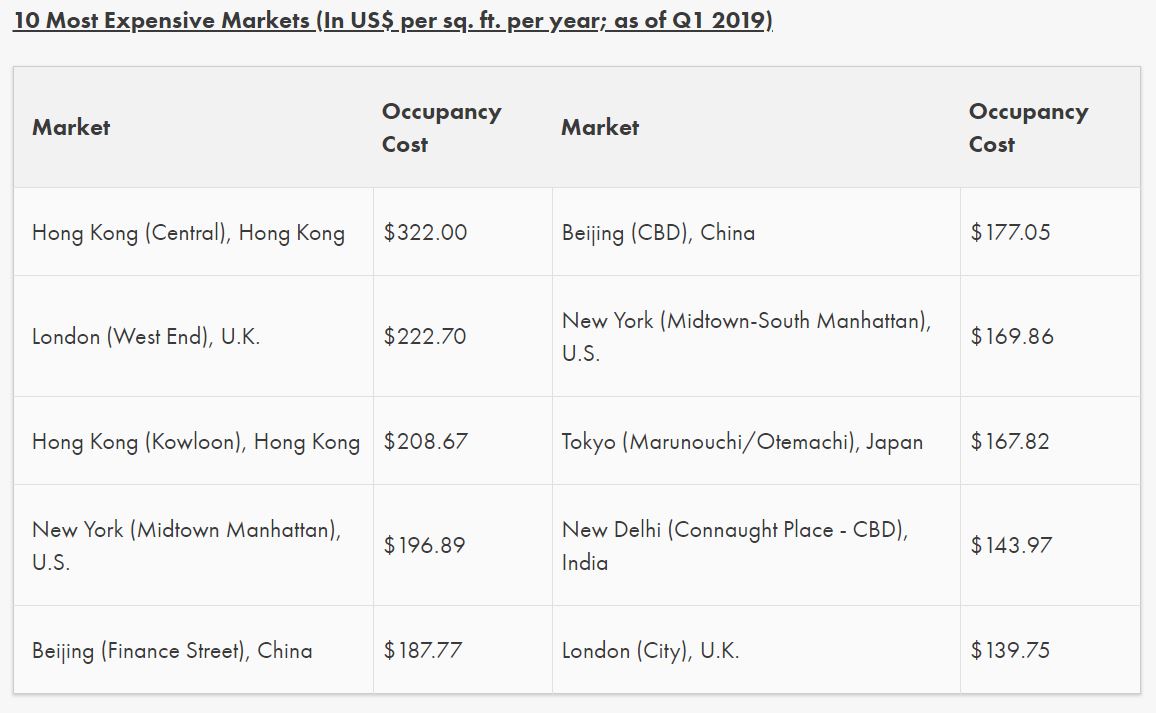 Peace and quiet at work? Here are ten of the best and most far out solutions EDGE enters UK market with project on South Bank