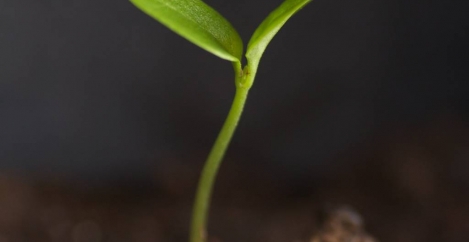 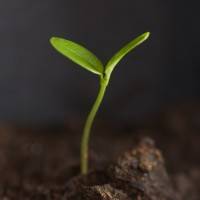 The UK’s largest regional cities have produced twice as many startups as London over the last two years, according to research based on Companies House Data. The report, commissioned by office broker Instant Offices, compares the number of startups in each city to create a list of the country’s most entrepreneurial cities. The authors claim that the UK is now Europe’s most entrepreneurial country with over 2,644,100 businesses started within the last two years alone, according to data gathered from Companies House. The report cites the example of Liverpool with an estimated population of 440,000 and 57,323 new companies starting over the past 2 years. This results in an entrepreneurial population percentage of 16 percent. Birmingham’s entrepreneurial population percentage was 14.5 percent followed closely by Manchester at 14 percent. These numbers are significantly higher than the UK average of 2 percent and London’s 7.5 percent. 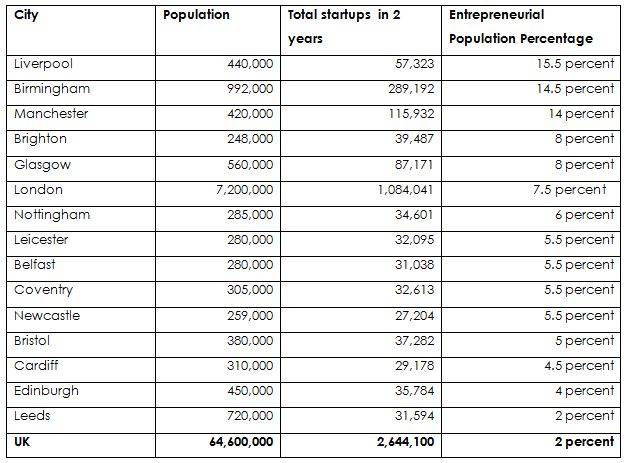