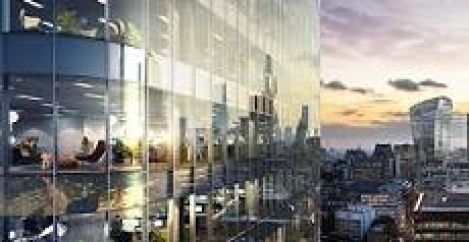 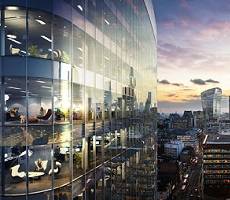 London’s largest law firms are reducing their office space and radically rethinking their property strategies as a way of dealing with the endlessly rising rents in the districts in which they prefer to base themselves. According to research from CBRE the one hundred legal firms that occupy the largest amount of square footage in the Capital experienced rent rises of 7 percent in 2015 to an average of £43 per sq ft. Many of the CBRE Legal 100 firms, 95 of which are now located in the City, have been responding to rising costs by taking less space and occupying more efficiently, and a significant number are shifting to open plan working. Last year, there were 63 relocations, 19 percent more than the previous year, pushing office take-up in the legal sector to 12 percent above the 10 year average. Yet while the CBRE Legal 100 firms are downsizing their footprint in London, international firms are in expansion mode.

UK firms tightened their belts by 9 percent between 2012 and 2015, losing 725,000 sq ft of floor space to bring average space per fee earner down 8 percent to 457sq ft per fee earner and offsetting rent rises which now stand at £20,200 per fee earner.

International firms have meanwhile grown their footprint in the Capital by 12 percent, gaining 225,000 sq ft over the same period in a bid to seek competitive advantage. This has resulted in an average space per fee earner of 588 sq ft, 29% higher than their UK counterparts and 13 percent more expensive.

Said Frances Warner Lacey, Senior Director, Central London Tenant Advisory Group, CBRE: “Property overheads are the second largest cost after salaries for law firms, so as they face up to rising competition and pressure on fees, real estate costs are one area where savings can be made.

“London continues its position as a global city, so instead of moving elsewhere, many firms have elected to make their current space work harder, while also nearshoring the use of contract lawyers and legal support centres to improve efficiencies. This approach has allowed law firms to maintain their fee-earner presence in the City.”

Too much choice at work just leads to paralysis by confusion Gen X is the UK’s hardest working demographic group, claims report