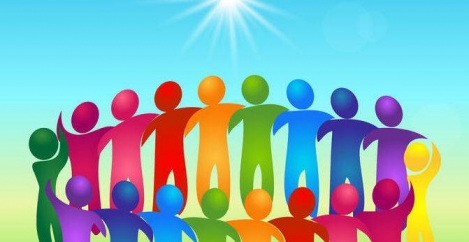 Majority of staff say managers don’t care if they’re happy, even if it impacts performance 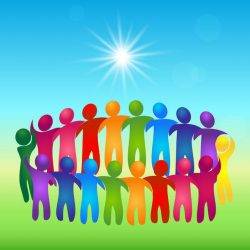 It probably comes as no surprise to learn that people work better if they’re happy, but according to a new survey over three quarters (79 percent) of workers believe their boss doesn’t care whether or not they are happy at work, even if being happier helps improve their performance.  The 2018 Happiness Survey from One4all asked employees from different age groups, genders and industries about the impact their happiness at work has on their productivity, and found that 39 percent of workers will work harder if they are happy in their current role or place of work. It suggests that happiness amongst workers goes a long way: almost a third (30 percent) of workers said they would even be more willing to work overtime or for longer when they are happy. The data also revealed that 38 percent of workers say their happiness impacts their performance at work, which means employee productivity and results also see a positive effect from a happy workforce.

But unhappy workers may not simply leave; instead they tend to stick around and have a negative impact on workplace productivity. Despite 79 percent of UK workers believing their boss or manager does not care about their happiness, only 30 percent would consider leaving their current role if they were unhappy at work.

The survey quizzed respondents about what their employers could do to improve their happiness, revealing that awarding pay rises of either 25 percent or 10 percent would, unsurprisingly, have the biggest impact (44 percent and 33 percent respectively).

However, the research revealed that several less expensive options were also effective. Being thanked by bosses for a job well done more often would increase the morale of 21 percent of UK workers, while a similar number (20 percent) said increased recognition from their boss for their work and the contributions they make would also make them happier in the workplace. Token gestures like gift cards or free lunches could be used to reinforce these displays of gratitude, with HMRC’s Trivial Benefits tax exemption on such items making them a cost-effective way for businesses to bolster morale.

Alan Smith, UK Managing Director at One4all Rewards, said: “It’s clear from the research the sheer impact a happy workforce can have on a business’ success. A large number of UK workers are willing to work harder, increase productivity and their results, if they are happy and indeed their work can suffer if they are not.

“It’s important that UK business leaders regularly take stock of morale within their organisations and make an effort to improve it where necessary. Ensuring staff are happy in their roles and willing to work hard for the business can go a long way to help it succeed. Bosses shouldn’t just assume that if they have low staff turnover they have a happy workforce.”

For more information and to read The 2018 Happiness Survey, click here.