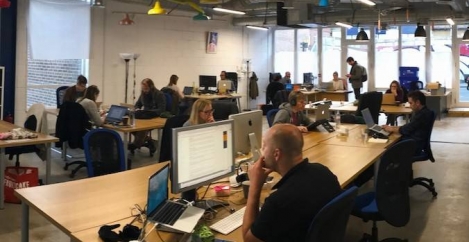 Manchester, Brighton and Edinburgh seen as best places for freelancers to work 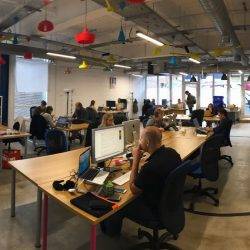 A new report from price comparison website MoneySuperMarket published to coincide with Working from Home Week claims that Manchester, Brighton and Edinburgh are the best UK cities in which freelancers can work. The report looks at the number of existing freelancers in 22 UK cities, the average rates they charge and the number of start-ups looking to utilise local freelancers. To assess the work-life balance of freelancers, the research also gauged local property costs, the number of wi-fi hotspots and coffee shops, as well as the general quality of life in the area.

According to the report, the best locations for freelancers to establish themselves are:

The research also uncovered the driving factors for those making the move to freelance and the benefits enjoyed:

When asked their biggest concerns, the survey found that:

The complex relationship between productivity, technology and working anywhere Is there a link between creativity and depression?