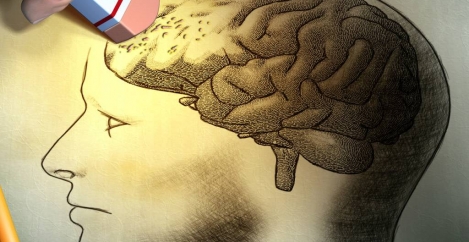 Millennials are no more tech savvy and able to multitask than anybody else, claims review 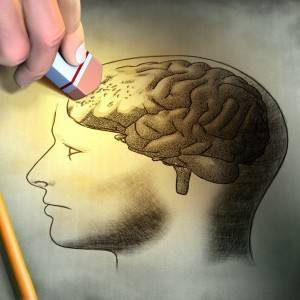 Last year we reported on the fact that a large number of organisations still think they can solve all their tech and digital transformation issues merely by hiring one of the aliens we’ve come to call Millennials, based on little more than the idea they are ‘digital natives’. Since that time, a growing body of research and a little bit of thought has started to erode many of the stereotypes of this particular demographic. Turns out they’re just people like the rest of us and many of their ‘characteristics’ appear to be not that different to those of young people from other generations. The latest salvo fired at the stereotype comes from researchers Paul Kirschner and Pedro De Bruyckerec who claim the average Millennial is essentially a ‘yeti with a smartphone’ as they colourfully put it, just like everybody else. Millennials are not particularly good at multitasking either, according to the study.

The authors published the review paper The myths of the digital native and the multitasker in the June issue of the journal Teaching and Teacher Education. They assert simply that “information-savvy digital natives do not exist” and that Millennials are no more tech-savvy or good at multi-tasking than older generations.

“We have to treat people as human, cognitive learners and stop considering one specific group to have special powers,” says Kirschner.  “The technology that we have allows us to have our mail open, a word document open, have a messaging service open, and have Facebook open where you get messages in it, and all those sorts of things. People tend to not be able to resist having all of them open all at the same time and become overstimulated by it.”