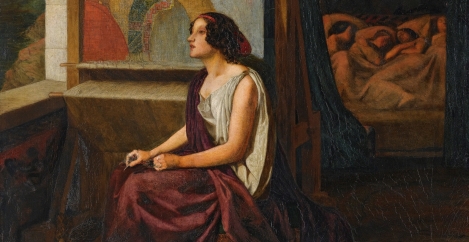 Most people are prepared to wait before returning to the office 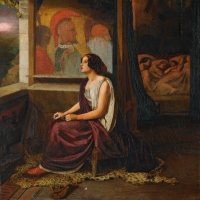 Following the UK Government’s update on lockdown measures, research by StarLeaf claims that 57 percent of people working from home due to the coronavirus outbreak are happy to wait at least a month before returning to their office. Nearly one in four people (23 percent) would like to go back to their usual place of work in two months’ time or later, as more and more people become accustomed to working from home.

The impact of coronavirus could have a long-lasting effect on how and where people choose to work. Once lockdown measures are fully lifted, 60 percent of people would like to work from home more often than they did previously (31 percent would not). Of these, almost two thirds would like to work from home either two or three times a week, and one quarter only want to pay the office a visit one day a week. Indeed, 84 percent of people say it’s either very or quite important for employers to offer staff the option of working from home (3 percent say it’s not important).

The surge in popularity of home working could also have a wider impact on how and where people live. Around one in five 18-34 year olds say they would move to a different area if they could work from home more. This is especially true in London, where one quarter of all respondents in the city said they would move elsewhere, more than double the national average (12 percent). Over half of respondents say they would be able to save money by working from home more often, and 40 percent would exercise more.

The results also suggest an emerging age divide on attitudes to the lockdown, with younger people wanting to return to the office earlier

The survey findings show that the sudden move to working from home hasn’t had, on balance, a significant impact on the quality of people’s work. Just under half said they’d been able to complete their work to the same standard, whilst a quarter said they’d worked at a higher standard (25 percent) or lower standard (24 percent). And whilst two out of five people have been working longer hours than usual (24 percent have been working fewer hours), this could be explained by time taken to do other activities during normal working hours, with 57 percent doing household chores, 44 percent exercising and 21 percent homeschooling their children.

The results also suggest an emerging age divide on attitudes to the lockdown, with younger people wanting to return to the office earlier. Nearly one quarter (24 percent) want to go back to their normal place of work immediately, whilst only 16 percent of over 55s wish to. Conversely, just 4 percent of the younger age group would like to return in more than two months’ time, but 18 percent of the older age group are happy to wait that long. This discrepancy could be down to nearly two thirds (63 percent) of 18-24 year olds working longer hours whilst at home, compared to just 23 percent of over 55 year olds.

Looking ahead, 48 percent of people believe it will take at least four months before their working life returns to what it was like before the coronavirus crisis started. Younger people are more optimistic, with 21 percent of 18-24 year olds saying it’ll be less than two months – double the national average for this time period (10 percent).

Image: From “Penelope then during the day she wove the large web, which at night she unravelled, The Odyssey”, Thomas Seddon 1852