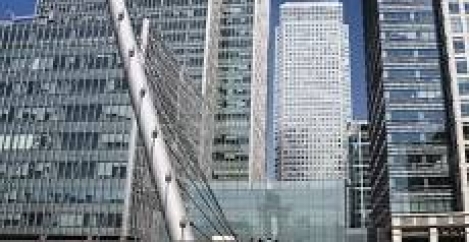 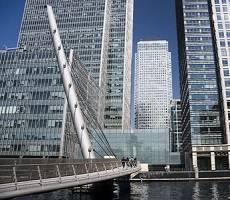 Multi office occupiers in the City of London could face an additional tax bill of an estimated £720million thanks to the recent Woolway v Mazars Supreme Court decision, which could allow the Valuation Office Agency (VOA) to assess business rates on a floor by floor rather than the entire area a company occupies, Cluttons has warned. Currently the VOA applies an allowance, or discount in layman’s terms, on substantial accommodation occupied over several floors in a building, subject to the size and specification of areas occupied. Within the Square Mile allowances starts from 70,000 sq ft for Grade A office space, 50,000 sq ft for Grade B and 21,000 sq ft for basic or poor accommodation. However, the Supreme Court’s decision, which contradicts previous case law and the VOA’s current policy, could mean businesses may lose any size allowance on their existing rating assessments.

Peter Chapman, Cluttons head of rating, commented, “Those in multi-let properties occupying several floors could to be hit hard. Cluttons alone has a large number of clients occupying multi-let buildings particularly in the City and the West End. What is particularly damaging is businesses that recently took pre-lets on a number of floors may now need to review their cost budgets and find extra cash from under the sofa for the Government.

“For example, one of our clients recently took 200,000sq ft in the City at £56.50psf on a 25-year lease on 10 floors each of which have recently been entered into the rating list as separate assessments. As a single rating assessment, we would expect a quantum allowance of circa 12.5% on the total rateable value of £8.6 million. This will create an additional liability of £950,000 up to 31 March 2017. Furthermore, if the VOA decides to separately assess the floors relating to their existing offices in the City we estimate this will result in an additional liability of £2.4million.”

Cluttons also highlighted that if the VOA choose to take the Supreme Court’s decision into account and back-date rateable values to 1 April 2010 then the City alone this will cost business over £720 million ignoring transitional relief.

Chapman continued, “It’s like taking back birthday money when you’ve, naturally, already spent it. I think most would agree that Business Rates is arguably one of the most unfair taxation systems the British economy endures. Businesses occupying substantial accommodation up and down the country would welcome a VOA decision that is in line with the status quo of following the previously agreed valuation approach, which in the past, has been tried and tested.”

The VOA is currently considering the implications of this decision , but in the meantime it is predicted that single-let, multi-storey buildings are more than likely to still be treated as a single hereditament.