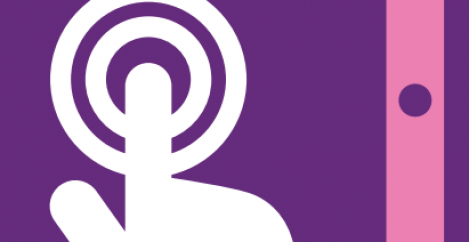 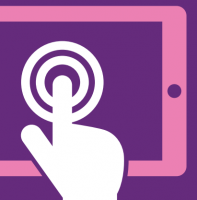 Looking at the next two years, UK companies are optimistic about the potential of digital to drive growth. While digital is expected to result in some job losses (approximately 300,000 jobs or 2 percent of the workforce), more than four in ten businesses (44 percent) expect no jobs at all to become obsolete and across all industries new hires outweigh any losses. Aggregated across the economy, the number of employees companies anticipate hiring as a result of digital investments is 1.1 million, suggesting a net creation of 800,000 jobs. When it comes to growth, if all UK companies could access the best digital capabilities available, the economy could be boosted by a further £92 billion per year, equivalent to 2.5 percent of GDP.

Opportunities across all industries and regions

The potential gains are also spread geographically throughout the UK, and while the Digital Opportunity is greatest in London (a potential £48.5 billion boost), other regions are catching up. Scottish businesses could increase revenues by 3.6 percent (£10.7 billion), followed by Wales, the North-West and South-East, who could all see a 3.1 percent rise.

SMEs have the most to gain

Companies with fewer than 250 employees have the most to gain from investing in digital technologies, with SMEs expecting an additional £56 billion boost if they had access to the best digital capabilities available.

The report finds that SMEs are in a strong position to catch up with larger companies, despite having fewer resources. Building up their capabilities is a priority, with plans to increase employment by 6 percent over the next two years to make the most of digital opportunities; three times the rate of larger companies.

While on average Digital Leaders don’t spend any more money on technology than other firms, they spend it more wisely and achieve better results. These leaders report improved financial performance as a result of digital investments, including a 5.3 percent improvement in revenues and a 5.5 percent reduction in costs – figures which are 30 percent higher than other firms.