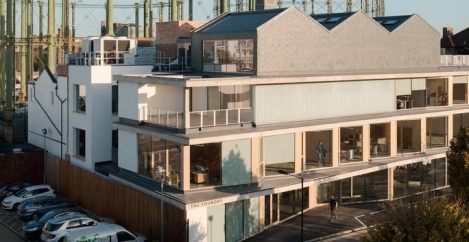 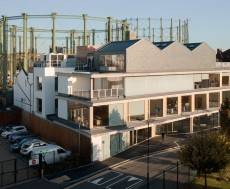 London has reached the highest level of commercial construction since 2008, with activity totalling £7.4 billion. According to JLL and Glenigan’s latest UK Commercial Construction Index the level of speculative office development under construction in Central London totalled 8.3 million sq ft at the end of Q1 2016, well ahead of the long term average (5 million sq ft) indicating that developers are continuing to respond to London’s burgeoning requirements for new office floor space. In the West End office market alone, construction started speculatively on nine schemes in the first quarter of this year totalling 596,997 sq ft; the highest level of commencements since the end of 2014. The largest starts were at Brunel, W2 at 241,000 sq ft, which is scheduled to complete in 2019 and The Foundry, W8, a refurbishment planned to complete by the end of this year totalling 110,000 sq ft.

Jon Neale, lead director ofJLL’s UK Research team, added: “Construction activity is down on the annual and quarterly comparison, although activity levels are broadly in line with the long term trend over the last five years.

“Nevertheless, the pace of growth we have seen over last couple of years is beginning to moderate. This could be partly due to wider economic and political uncertainty but to some extent, growth will also be moderated by skills and resources shortages with workloads nearing capacity in some cases.”

Allan Wilén, economics director at Glenigan, concluded: “There are many reasons to remain optimistic – commercial construction activity in London and in many of the major regional cities remains solid. Major infrastructure projects such as Crossrail will also drive activity and with further projects in the pipeline there is positive momentum.

“New orders activity from the ONS also suggests there will be continued growth in construction activity this year with new construction orders for commercial property increasing by 62 percent (Q4 2015) from their lowest point in Q3 2012.”