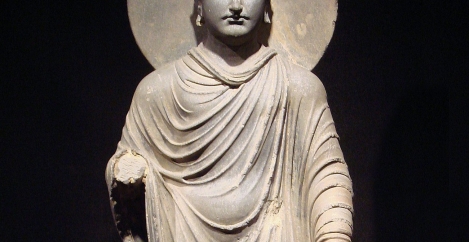 Over half of workers believe their company should invest in CSR 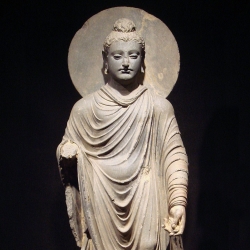 Over half (59 percent) of UK workers believe their business should invest in charitable initiatives. Those within the age bracket of 18-29 are most likely to have this viewpoint, with two-thirds (67 percent) admitting to feeling this way, compared to just under half (48 percent) of those aged 50 and above. That’s according to new research from Qualtrics, which conducted a study of 500 UK employees about their views on workplace initiatives and the importance of CSR.

With brands around the world launching corporate initiatives to help fight COVID-19, data from Qualtrics claims that almost half (48 percent) of workers are likely to feel more engaged at work where charitable initiatives are in place. Again, this is more prevalent in younger workers, with over half (55 percent) of those aged between 18 and 29 agreeing that CSR programmes help them to feel more engaged with their work, compared to just over a third (38 percent) of those aged 50+.

Commenting on the statistics, Sally Winston at Qualtrics, said: “While charitable initiatives are often in the spotlight for the impact they have on the wider business, how the employees themselves feel about CSR programmes is relatively unexplored.

“It’s clear to see that younger workers are more likely to see charitable initiatives as beneficial and engaging, so many companies can take this opportunity to tailor the way they interact with their workforces and which initiatives they highlight to which workers. By understanding what matters most to your teams, you make informed choices and ensure you get the most out of your people.”

Microsoft Teams data shows how the way we work is changing When it comes to the future of work, we only know what we don’t know