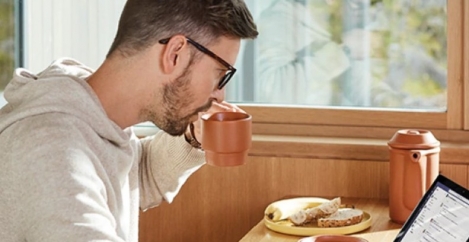 Microsoft Teams data shows how the way we work is changing 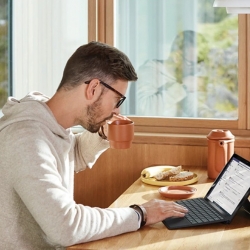 ?In light of the numerous changes in daily behaviour across the world because of the coronavirus,?Microsoft has published the first edition of its?Work Trend .?It uses the Microsoft Graph of usage data to analyse productivity trends and observe how remote working scenarios are changing the way we connect with each other.

Microsoft says meetings on its Teams service recently hit a new daily record of 2.7 billion meeting minutes in one day, up 200 percent from 900 million in mid-March.

Humans are hardwired for connection. Video used to be a nice to have, now it’s a must have.?

Countries and industries most impacted are turning to mobile to?connect?and people are now working more flexible hours as they?juggle work and life.?

This moment will change the way we work and connect with each other forever.