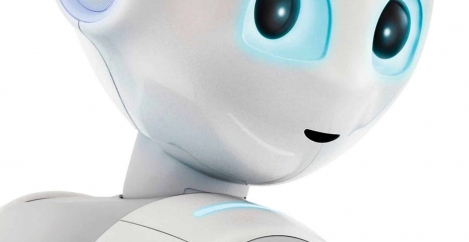 People might be more productive when supervised by a bad robot 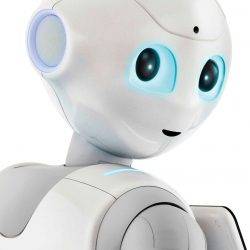 We will have to get used to a lot more talk about how we interact with artificial intelligence and it might involve addressing some difficult ideas. Try this for a start. People might perform better on certain tasks when supervised by a ‘mean’ robot rather than a ‘nice’ one, according to a new study published in the journal Science Robotics (registration or subscription required). The study involved asking 58 young adults to complete a Stroop test which involves subjects stating the colour of font used in a written word. The difficult comes from the cognitive difficulty of identifying a colour when the word itself indicates a colour, for example when the word red is printed using a blue font.

The test was carried out with and without a robot supervisor, in the form of a humanoid bot. Subjects had been introduced to the robot before the tests. In some cases, this prior interaction was positive because the robot was imbued with ‘nice’, empathetic traits. In other instances, the interaction was negative with the robot programmed to the be contemptuous and lacking empathy, sometimes suggesting the subject lacked intelligence.

While the subjects completed the Stroop test, the supervisor stood off to the side, just within their peripheral vision. Researchers controlled the robot’s motions remotely during the task, and these motions were identical for each participant.

The study found that when volunteers completed the task under the gaze of the ‘nice’ robot supervisor, their performance was no better than the unsupervised control group. However, when the ‘mean’ robot was supervising them, their performance ‘improved notably’.

Interestingly, the results match the experience of people taking the same test with human supervision, which the authors conclude is a feature of this sort of task and not necessarily applicable to all tasks.

According to the researchers, this might suggest that the presence of a less-than-friendly robot could increase a person’s level of alertness and performance on certain tasks in almost the same way as a human supervisor.

The Fourth Industrial Revolution will be the most disruptive yet, senior economist predicts How do you make your company culture work for everyone?