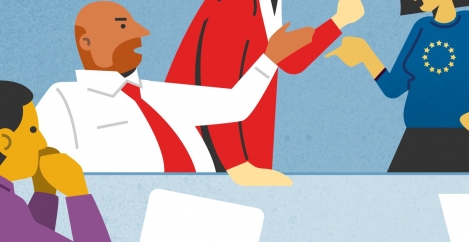 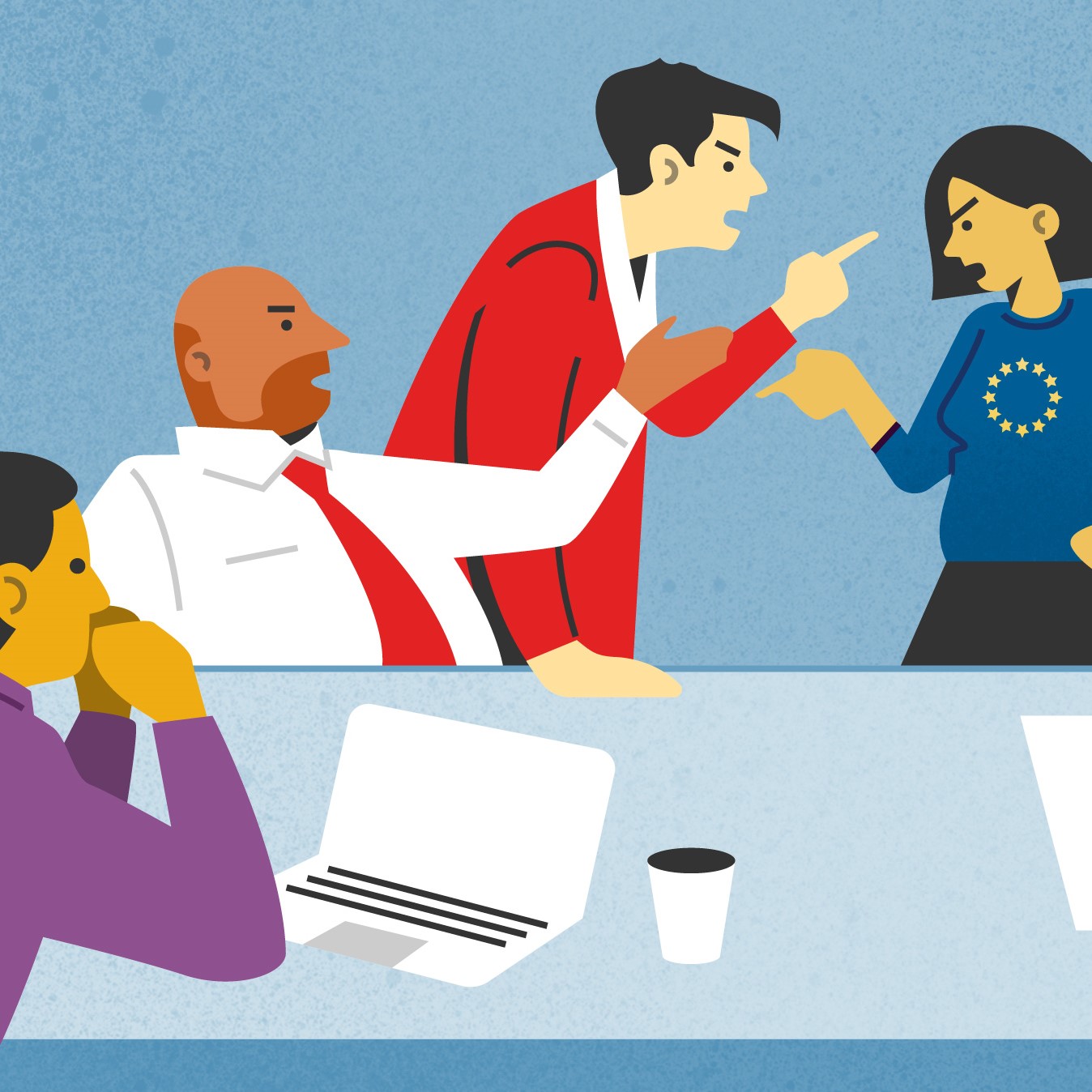 UK workers are becoming increasingly saturated with political chat with just under half (46 percent) claiming they’ve noticed a significant increase in discussions had by colleagues since the EU Referendum. Despite once being considered the ultimate professional faux pas, new research from Jobsite.co.uk claims that political chat has now entered our workplaces in a big way with 3 in 5 comfortable discussing political matters.

With people becoming more passionate about politics and open for discussion since the Brexit vote, it appears to have paved the way for other key political topics including climate change (74 percent), President Trump (66 percent), Obama (68 percent), and the Conservative Party leadership contest (64 percent) topping the list of topics they feel most comfortable discussing with colleagues. Of those discussions, workers are most comfortable talking about politics with their teammates (50 percent), compared to their manager (27 percent) or those senior to them (23 percent).

In fact, the magnitude of the UK’s departure from the European Union sees current Brexit chat even overshadowing the poolside antics of this year’s Love Islanders. Conversations Brexit (+46 percent), the Conservative leadership contest (32 percent) and President Trump (+36 percent) has many feeling workplaces are increasingly politicised

Today’s figures come as part of a wider report examining the attitudes of US and UK workers when discussing politics in the workplace. Over a third of US workers (38 percent) consider it taboo to discuss politics in a professional environment and half (51 percent) admit to holding back when discussing their political views with colleagues. In fact, almost 3 in 10 (27 percent) Americans believe talking about politics at work should be banned outright.

Whilst few UK workers feel a ban is necessary (just 17 percent), keeping certain political cards close to the chest remains a common approach. Despite being more outspoken, two in five (43 percent) UK workers still admit to holding back opinions on certain issues in the workplace. Those on the UK’s political right are the most likely to feel ideologically isolated. One in four (25 percent) Brexit party supporters and 1 in 5 Conservatives (19 percent) do not consider their political views to be shared by the majority of their colleagues.

When compared with Labour co-workers, a quarter of backers of both the Brexit Party (25 percent) and the Conservatives (24 percent) find themselves less comfortable discussing LGBTQ+ rights, gender equality and diversity issues.

Similarly, only one in five UK workers (15 percent) feels any kind of strong desire to work for an employer whose political outlook matches their own. However, there are signs that recent events are shifting attitudes.

Younger workers are far more likely to be politically picky about prospective vacancies with half (50 percent) of those aged 25-34, holding strong convictions about working for aligned employers. As for the Brexit divide, 3 in 10 (31 percent) of ‘Remain’ voters are likely to cast an eye over a company’s view on current affairs.

Alexandra Sydney, Marketing Director at Jobsite says: ‘‘We’ve all heard “don’t talk religion or politics in the office’ but given the current pace of the global politics, this is often easier said than done. Employees have a right to free speech and their own opinions about political and social events. The exception is, of course, where hateful language takes the place of everyday debate. Ultimately, it’s in employers’ interests to cultivate a workforce of diverse backgrounds and viewpoints, but also an environment where all employees feel they can express themselves. With that comes a responsibility to prevent potential debates in the workplace from getting out of hand. It’s not unreasonable for a manager to intervene and de-escalate conversations which see colleagues distracted from work or that which has the potential to impact operations. By maintaining an open-minded and accessible work environment, companies can ensure they’re well-adapted and better equipped to attract candidates from the widest possible pool of talent.”