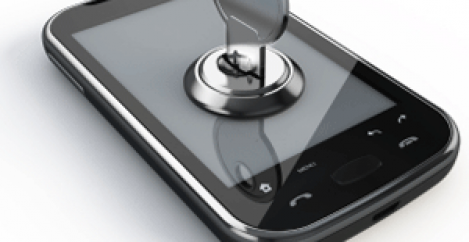 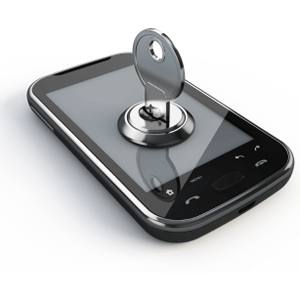 Large parts of the public sector have yet to authorise the use of Bring Your Own Device policies in their organisation, according to new research commissioned by Kyocera Document Solutions UK. A survey of staff across the public sector found that 38 per cent of respondents said that their organisations’ current use of BYOD is unauthorised. The findings provide further evidence of the pressures faced across the government sector to keep pace with the growth of remote and flexible working trends. Public sector organisations that continue to prohibit BYOD risk missing out on the benefits of smarter working, as well as driving staff to ‘shadow IT’, creating a whole host of serious cybersecurity risks.

This uncertainty shows that public sector organisations are struggling to get to grips with BYOD, which is critical to enabling smarter working environments. BYOD capabilities can support staff to securely access the information and services they need so that they are able to work from anywhere, at any time, leaving them much less reliant on a single fixed workspace.

However, Kyocera’s research also claims there are a range of cybersecurity concerns that could impact the public sector’s adoption of BYOD. The security of IT infrastructure is currently the biggest security concern among staff (31 per cent), but concerns over the security of connected devices is set to grow from 11 per cent currently to 23 per cent in five years’ time. This rapid increase may explain the significant number of public sector organisations that prohibit BYOD, and the uncertainty over adoption in five years’ time.

Andrew Smith, Group ICT Services Director at Kyocera, commented: “The results of the survey clearly show that staff in public sector organisations are concerned about the security of their IT Infrastructure. It is therefore understandable that a number of organisations are prohibiting the use of BYOD as, in their eyes, the more devices that are connected to their network, the more routes that are available for cyber-criminals to target.

“However, if organisations continue to prohibit, rather than embrace, BYOD, they could drive staff to use ‘shadow IT’. This means that, as staff increasingly expect BYOD capabilities in their workspaces, prohibiting this could result in staff turning turn to, for example, unauthorised cloud storage platforms to share information and sending emails with sensitive information to personal accounts. So, if organisations do not listen to the needs of users, it is more likely that staff will attempt to circumvent security measures in an effort to work in a more flexible manner. For a sector that holds a large amount of sensitive citizen data, this should be a huge concern. Instead, public sector organisations need to consider the strict guidelines on data security that they operate under and put in place a clear and robust BYOD strategy before employees start using their own devices to access data. Only then can security risks be minimised and the ‘smarter working’ benefits of BYOD fully realised.”