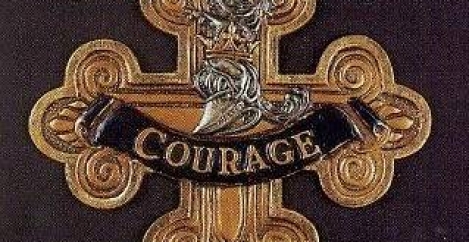 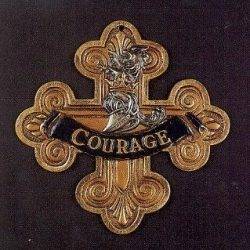 Software consultancy ThoughtWorks has published a new report which claims that the best business leaders share a particular approach to the running of their organisations that the report characterises as ‘courage’. The Next Big Disruption: Courageous Executives claims to revealing what sets top business leaders apart from their competition. The report profiles a segment of leaders referred to as “Courageous Executives” in the US, the UK, Australia and India and the findings ‘underscore the critical role technology plays in business strategy, from navigating the chaos of digital transformation to how they’re setting their business up for future success.’ The report also claims to shed light on the leadership styles of Courageous Executives including their tolerance for risk and failure, their use of customer insights and the ways leaders in all four countries are preparing for the future of work.

This report, developed by ThoughtWorks in partnership with research agency Northstar, features insight from Fortune 500 C-Suite executives who are: advocates for digital transformation; have an active role in directing how technology enables their business; have seen their company’s revenue or profit increase significantly due to a recent technology change; and 85 percent of which self-identified as risk takers.

“As companies across all industries embrace the changes of our increasingly digital world, we’re seeing leaders at the helm of these companies dive deeper into how technology is implemented and how it works,” said ThoughtWorks President and CEO, Guo Xiao. “I began my time in the industry as a developer, giving me the tools I needed to approach business with a technology first perspective. Executives across the globe are learning that a strong grasp of technology matters and they’re finding ways to adapt. Our findings show that 54 percent of Courageous Executives have developed a deep understanding of technology with a remarkable 57 percent of these leaders reporting having written code,” noted Xiao. “A tenacious commitment to embrace technology is what today sets apart truly Courageous Executives.”

According to the report, notable themes uniting Courageous Executives include:

According to the report, to keep pace and anticipate future technology shifts, Courageous Executives conduct research, analyze their competitors, troubleshoot tech challenges and hire subject matter experts. A majority of Courageous Executives (65 percent) say that digitizing and adapting to new technology is a top business priority followed by growth.

Tolerance for Risk and Willingness to Fail

Understanding risks and its impact on ongoing business success is an important characteristic of a Courageous Executive along with the ability to rebound after a perceived failure.

Use of Customer Insights

Throughout the world, courageous leaders recognize the necessity of maintaining a close connection to their customers. 91 percent report that customer input directly informs their strategic decision-making. While there is some agreement as to the best methods for gathering that customer input, there’s still a lack of consensus among executives when it comes to what data they’re collecting and who is assessing the insights.

The Future of Work

Across continents, nearly half of all courageous leaders describe their company culture as “team-first,” meaning they hire primarily for cultural fit, with skills and experience the second consideration. A third define their company as having an “elite” culture, described as hiring only the best to change the world by untested means.

Whatever you might be told, this is not the Office of the Future One in five UK office workers admit they struggle with tech more than colleagues