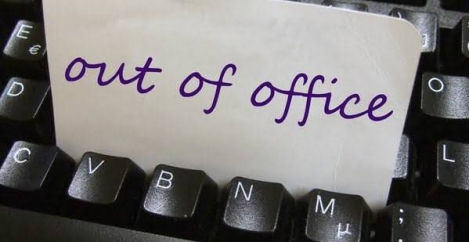 Teams collaborate more effectively when they break off constant contact 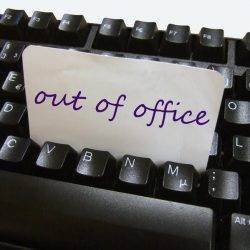 Despite the understandable impulse organisations have to encourage people to be in constant communication with each other, teams often get better results when they collaborate only intermittently, according to a report How Intermittent Breaks in Interaction Improve Collective Intelligence, written by Ethan Bernstein, the Edward W. Conard Associate Professor of Business Administration at Harvard Business School; Jesse Shore, assistant professor at Boston University’s Questrom School of Business; and David Lazer, professor at Northeastern University.

Although constant contact is typically seen as vital for collaborative work, either in person or through virtual spaces such as Skype and Slack, the researchers set out to question this assumption by studying how well people performed solving a problem with varying states of interaction with teammates: zero interaction with peers, intermittent interaction, or constant interaction.

“Once upon a time, work in real workplaces was intermittent,” Bernstein says. You would go from your office to a meeting to your office again, or go home. But technology has changed all that. “These always-on technologies mean that we’re always in constant interaction with others. We wanted to see if that is a good thing.”

The researchers spent a year examining how 600 small groups set about solving a complex business problem under a variety of collaborative conditions. 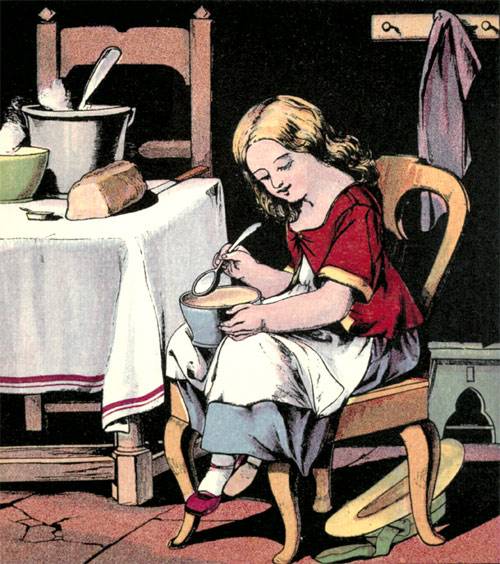 The researchers expected the groups with constant interaction to arrive at the best solutions on average but with less chance of finding the optimal solution, based on past research. Conversely they predicted that groups with no interactions would have much wider variety in the quality of their solutions, including some very poor outcomes. The results bore out these outcomes, however groups with an intermittent level of interaction combined the best elements of the extremes without their drawbacks.

Bernstein calls it the Goldilocks point. “It provides real instruction for [business] practice because that’s not where we’re going,” Bernstein says. “We’re not naturally going to be in a world of intermittency anymore. We’re naturally in a world of always on.”

“People are used to thinking and believing that we want to maximise how much people learn from each other; we want to maximise transparency,” adds Lazer. “I don’t want there to be zero communication, but I do think that transparency and communication do have downsides, especially for certain kinds of problems; problems where you need certain kinds of creativity and you want to avoid rapid convergence because that convergence reduces how much the group explores and considers alternatives.”