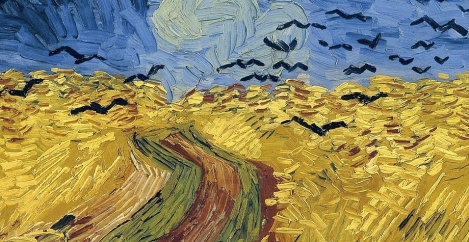 The agile workplace: try to catch the wind 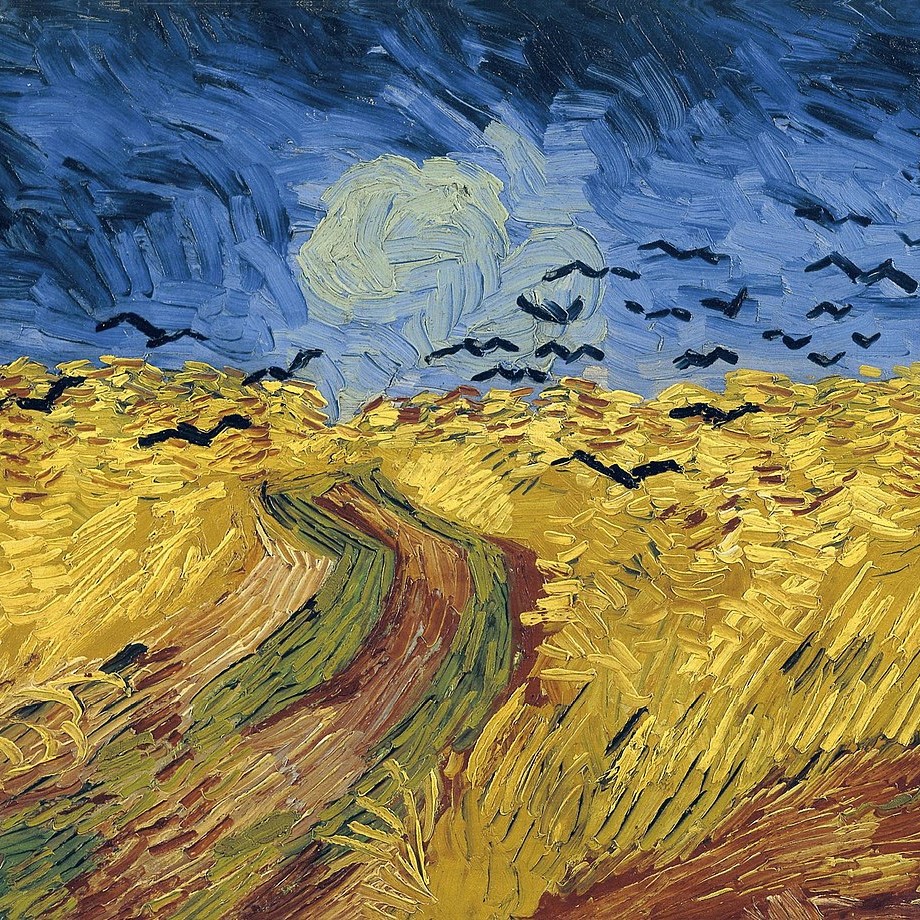 In the chilly hours and minutes, of uncertainty sang Donovan in ‘Catch the Wind’. That’s us, arriving at the agile workplace. We are all Donovan. The comment was recently made on Twitter that agile is “as natural as the wind”. Seemingly however, the anxiety and frustration generated by our experiences are proving as impossible as catching it. Change programmes issue us with a metaphorical bag to catch it in. Where the problem seems bigger we get given a proportionally bigger bag, forgetting the problem of mass.

By way of context – I have managed the design and implementation of countless large-scale agile workplaces and resided in them. I’m not a disgruntled journo turfed out of my squat, or a recently evicted manager having worked relentlessly for that eight square metre box only to have it ripped down before my eyes as I carried my caddy over the threshold. I’m both insider and outsider, poacher and gamekeeper.

The fundamental problem is that we have the design approach the wrong way around and we keep trying to fix and rationalise it using tools and approaches that not only don’t work, they can’t work. We have atomised the workplace, basing our strategy and design on the individual. In the innately collaborative space that is an organisational workplace we then expect teams to ‘go somewhere’ to work together.

Going somewhere involves one of three approaches – approximation, based on loose areas often called ‘neighbourhoods’ where there may be enough space but equally may not be as they rely on the ebb and flow of people, using the same approach as gym membership – not everyone will show up at the same time; booking, usually a meeting room – which is itself a place designed to meet, not work using our kit and paraphernalia – where collaboration is expected to happen at a pre-determined time; or luck, that people may just be hanging around and available in the same space at the same time. Luck of course rarely happens.

The development has been with good intention, we believed we were being ‘people-centric’ by putting the individual first. At the same time, we handily solved the problems associated with designing workspace around bespoke requirements by providing lots of everything to share. That meant less work for us. All we needed to do was throw lots of ‘change management’ at it, to chisel and panel-beat everyone into the shape and behaviour of the ideal occupant of the space – self-determined, mobile, complex, with loose ties and a willingness and ability to understand how a space is supposed to work. While we said it wasn’t a one-size-fits-all space, we tried to make everyone one size to fit it instead.

Eyes on the prize

We then prized and praised the possibility – entirely unproven, despite the endless repetition – of new relationships, casual and unplanned encounters – over those relationships we already have, the steady accumulation of the new over the development and enrichment of the known. We are in teams for good reason, we’re working together.

There may be some great new undiscovered relationships in the curated savannah, and a workplace that enables them is to be valued and encouraged, but not at the expense of those we already have. Trust and openness, psychological safety, take time to build. We don’t just hit it off in the coffee queue and ditch everyone else. We’re just not as fickle and unconditionally trusting as that.

We get frustrated that the space isn’t working as planned so we trowel on another layer of policy – clear desks, prescribed worksetting usage and 2-hour absence limits – and think this is ‘change’. Because what the workplace always needs is another policy. We end up with more bureaucracy than we started with.

We have in many instances created anxiety, frustration and isolation instead. Our days are not as complex as envisaged. We are not as mainstream-media-stock-photo ‘knowledge worker’ as thought. We want our spaces to work, to be immediately easy to understand and navigate.

The people ‘out there’ we are encouraged to bump into don’t seem to have as much in common with us as we were promised and don’t seem keen to talk in the extended coffee queue about anything other than the needlessly extended coffee queue. With enough stress emanating from the job itself and the organisational dynamic, we just want some certainty of knowing where we’ll be and who will be there. The agile workplace can be another job and sometimes a demanding one.

The fix is relatively easy yet involves a rather large admission that the approach to date has run its course. We’ve learned what we needed to learn. We just need to re-jig the focus on the three dramatis personae – the individual, other colleagues and the team. 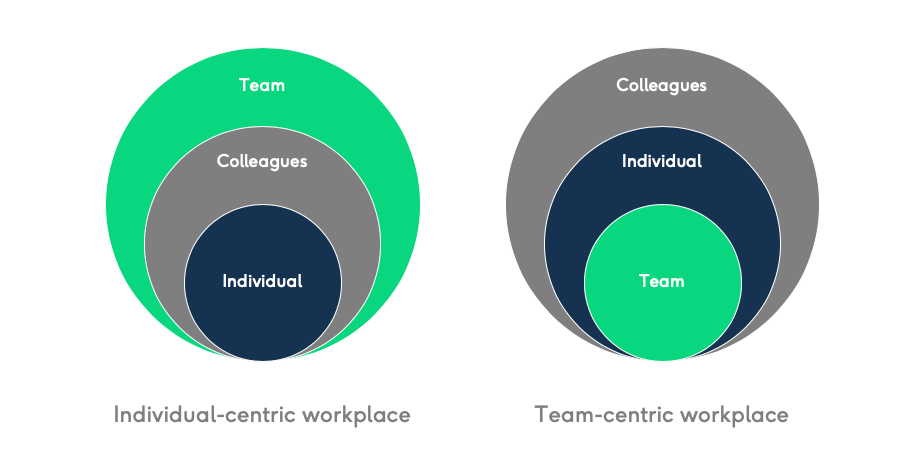 Instead of putting the individual first, meaning that for team activity we have to break away to space to work together, we put the team at the centre of our thinking and create a certain home for each. We can then allow individual choice in breaking away from the team space to one that may suit their personal need for a period of time. We also prioritise existing relationships over new – while still providing the amenities and allowing the means for new to develop. This is in effect a more human workplace.

There is a design re-focus needed too. Instead of a smorgasbord of worksettings, primary team spaces have to be specified and need to have functionality at their core – for both interactive and solo work. There will be less variation in their provision, some opportunity to vary their size, and the option of moveable segregation. The workplace should still have common amenities at its heart, and the balance with secondary settings still needs to remain, and a variety provided. To all intents and purposes, the landscaped workplace won’t look massively different from now – but the way we plan for people to use it, will. It also doesn’t matter whether the workspace is agile or assigned, the same principles apply.

The industry will of course need time to re-adjust its message to a team-centric philosophy and approach without appearing to have ever been wrong. After all, no-one responsible has ever put their hand up and said hot-desking was a really, really bad idea and apologised for it. We just quietly moved on.

There are many things as natural as the wind, but the agile workplace isn’t one of them. The team workplace – for the innately social, collaborative, community-oriented creatures that we are – is a step closer.

Neil Usher is Chief Partnership Officer at GoSpace AI, an internationally renowned workplace strategist and former Workplace Director at Sky. His books The Elemental Workplace and Elemental Change are a must read for anybody with an interest in work and workplaces.