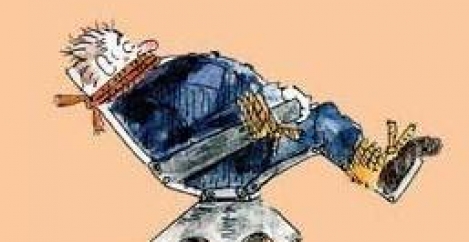 The death of desks, the truth about smart cities and a long list of things architects should know 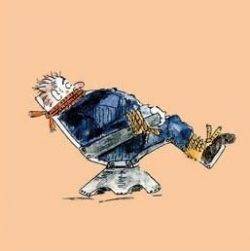 You can’t judge an international marketplace by wandering around an exhibition of its products for a day or two. This is a simple fact overlooked by a new piece in Dezeen which declares that desks are finished. This notion is based on a trip to the Orgatec furniture fair in Cologne. Our own review of the show will appear tomorrow, with the hysteria dialled down to a dull roar and with some added facts about what organisations actually buy most from office furniture companies (spoiler: desks and chairs) compared to what makes the sector more interesting.

Nor will we be concluding that the use of screens in an office marks a return of bull pens, like this massively ill-informed piece in Fast Company, which is developing a habit of publishing this sort of nonsense.

Of course, you could think it’s only fair that desks and screens should be subject to this kind of thing, now that we’ve completely pathologised chairs. The latest manifestation of this we’ve come across is this interesting look at the history of sitting down, let down somewhat by its use of the ‘sitting is the new smoking’ meme and an arguably muddled history of chairs. 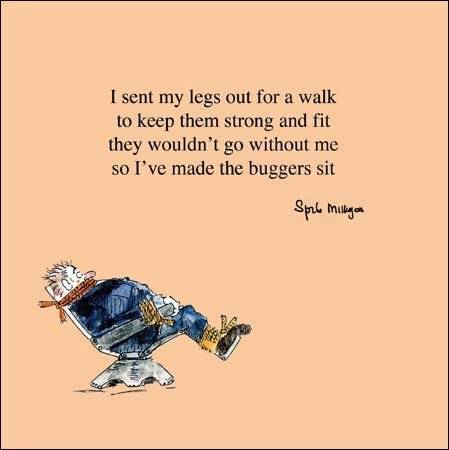 As we do with desks, we clearly spend too much time using chairs, but we need to keep some perspective and not buy into every absolutist notion that comes our way. So, what’s next? Filing cabinets are the new plague?

In short, things are often far more complicated and nuanced than their media representation, especially when they involve people. To prove it, a new piece from McKinsey addresses one of the most complex and talked about challenges facing organisations, namely how to get people to care about what they do, both for their own sake and that of their employer.

Nothing, not even engagement, is more talked about and misunderstood than technology. But there are people out there willing to swim against the tide armed only with facts, experience and insight. Rodney Brooks is one of them, here setting out to unpick what sets a successful technology from a failed one and arguing that once you get past the hype, nothing is easy.

To prove his point, this great piece  from Alisa Di Caprio points out that one current technological silver bullet, blockchain, has at best limited usefulness when it comes to solving physical problems, such as maintenance and building. It highlights how people are prone to make claims for technological solutions that they can’t back up.

Finally, another attempt to ground things in reality comes in the form of this piece from Michael Sorkin, setting out 250 things architects should know. This will have some instant resonances for workplace owners and managers, and some that require a Google search.

The jobs of the future that will survive the AI revolution A doctor writes: keeping employees well and positive as the days get shorter