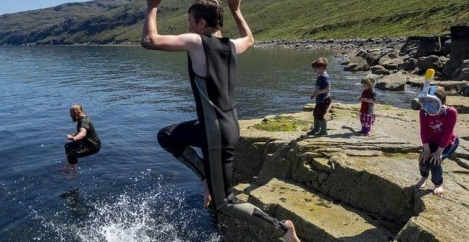 The meaning of life, the Black Mirror of Beijing, standing desks not a silver bullet and some other stuff 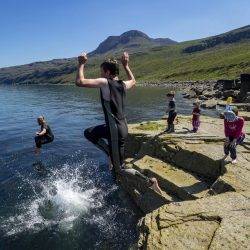 So, what is the meaning of life? According to a study by Pew, the gold standard US based researchers, it’s spending time with family and friends, reading, listening to music and going for a walk in the open air. Work comes somewhere down the list. Just one-third of the survey’s respondents mentioned their career or job as a source of meaning, and only a quarter cite finances or money. This, it turns out, is not too far off Monty Python’s conclusion in their eponymous film:  Try and be nice to people, avoid eating fat, read a good book every now and then, get some walking in, and try and live together in peace and harmony with people of all creeds and nations. That’s that sorted then.

Of course, within each of the answers about what makes life meaningful is an infinitely regressing and ever-changing matryoshka of more questions. It may well be, for all of Pew’s famous methodological excellence, people were giving them the answers they wanted them to hear. It’s interesting, for example, that wasting time with technology doesn’t feature highly, given the amount of time we spend peering and reaching through its looking glass. 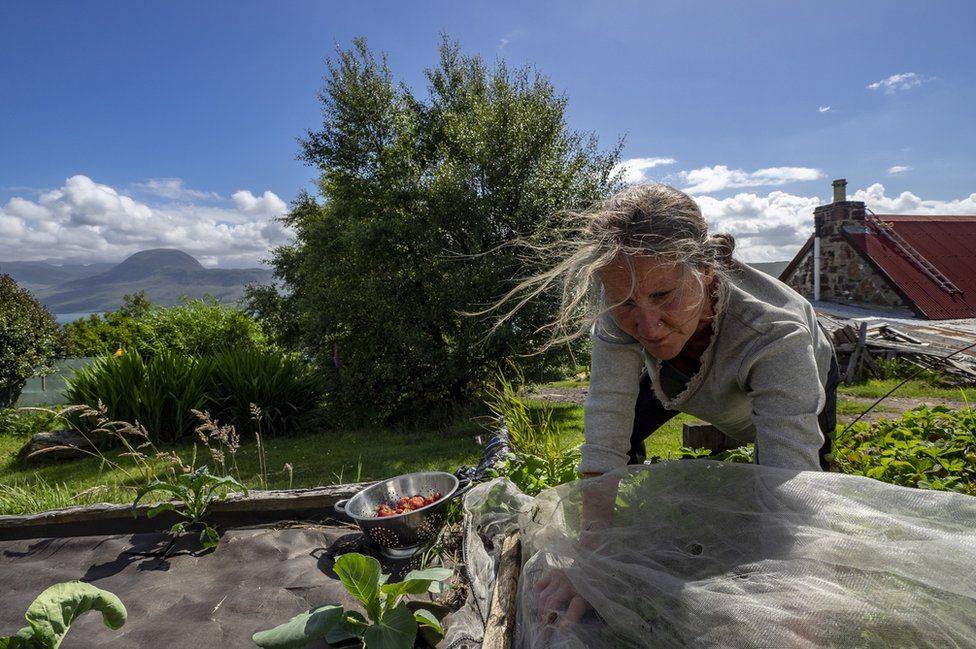 It’s only a relative handful of people who decide they’ve had enough of that other world and are willing to do something about it. This inevitably involves moving somewhere remote and includes a group of people who have decamped to a remote corner of the Scottish Highlands to live simpler lives, which have been chronicled by the photographer Ed Gold.

A more practical solution for the majority is to control the tech in their lives, a point developed in this Quartz piece which suggests that the solution to app overload isn’t more apps, but rather connection with the analogue world. If we didn’t know it already, productivity depends to some extent on not working.

The primal origins of the related issue of creativity are explored in this piece by Harold Jarche, which suggests many of the human characteristics and limitations we grapple with in the modern workplace were forged while sharing meat around a camp fire.

This knowledge won’t stop organisations and governments from trying to gauge and manage people as if they were devices rather than messy, complex and sometimes noble animals. The administrators of Beijing have just announced they plan to introduce a social credit system based on people’s behaviour within the next two years. No doubt the rest of China will follow. The scheme comes with a system of rewards and punishments. Those who don’t behave in approved ways will find it difficult to book travel, for example, while people who behave in good ways will enjoy better services.

Although no details are confirmed yet, if you think this idea sounds like it comes from an episode of Black Mirror, that’s because it does.

A more subtle way of influencing the way people behave is explored in a new research project from Future Cities Catapult, Centric Lab and University College London which sets out to explore how neuroscience can be applied in urban design to help people be fitter, happier and more productive.

One mooted urban design that doesn’t appear to have the capacity make people happy is the proposed Foster + Partner’s ‘Tulip’ viewing tower for London. This would be the tallest structure in the capital at 305m. It’s fair to say that the response to the idea has been hostile. It’s worth seeing the reactions on social media, most of which suggest that it bears a closer resemblance to things other than a tulip.

Back down to Earth and the response to the BIFM’s transition to the IWFM rumbles on. One of the best pieces we saw was this from Polly Plunket-Checkemian arguing passionately that the Institute is following the path it has to if it wants to make a space for itself in a new era beyond offices and facilities.

And finally, another debate that won’t go away is that about standing desks. Turns out that standing desks are a good thing, but don’t solve every problem associated with sedentary work. Who knew?