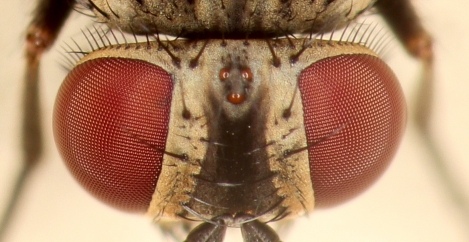 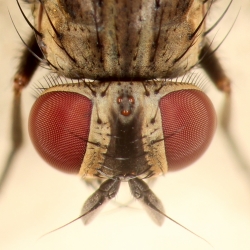 There’s a scene in the 1986 horror movie The Fly in which Seth Brundle (Jeff Goldblum) persuades the reporter Veronica Quaife (Geena Davis) to try two steaks, one of which Brundle has just sent between two teleportation pods in an effort to work out why they can’t process organic matter, including the organic matter belonging to a very unfortunate baboon.

Quaife spits out the teleported steak, claiming it tastes synthetic. Brundle concludes from this that “the computer is giving us it’s interpretation of a steak. It’s translating it for us. It’s rethinking rather than reproducing it. And something’s getting lost in the translation.” He decides that the computer must learn “the poetry of the steak”, that idea of what really makes steak steak, before it can communicate it between the teleportation pods.

I’ve been searching for an apt metaphor for large chunks of the Great Workplace Conversation we have consumed on a daily basis for the past 18 months, and here it is. What is being communicated may give the impression of informed debate, but the process of communication is creating something difficult to stomach. 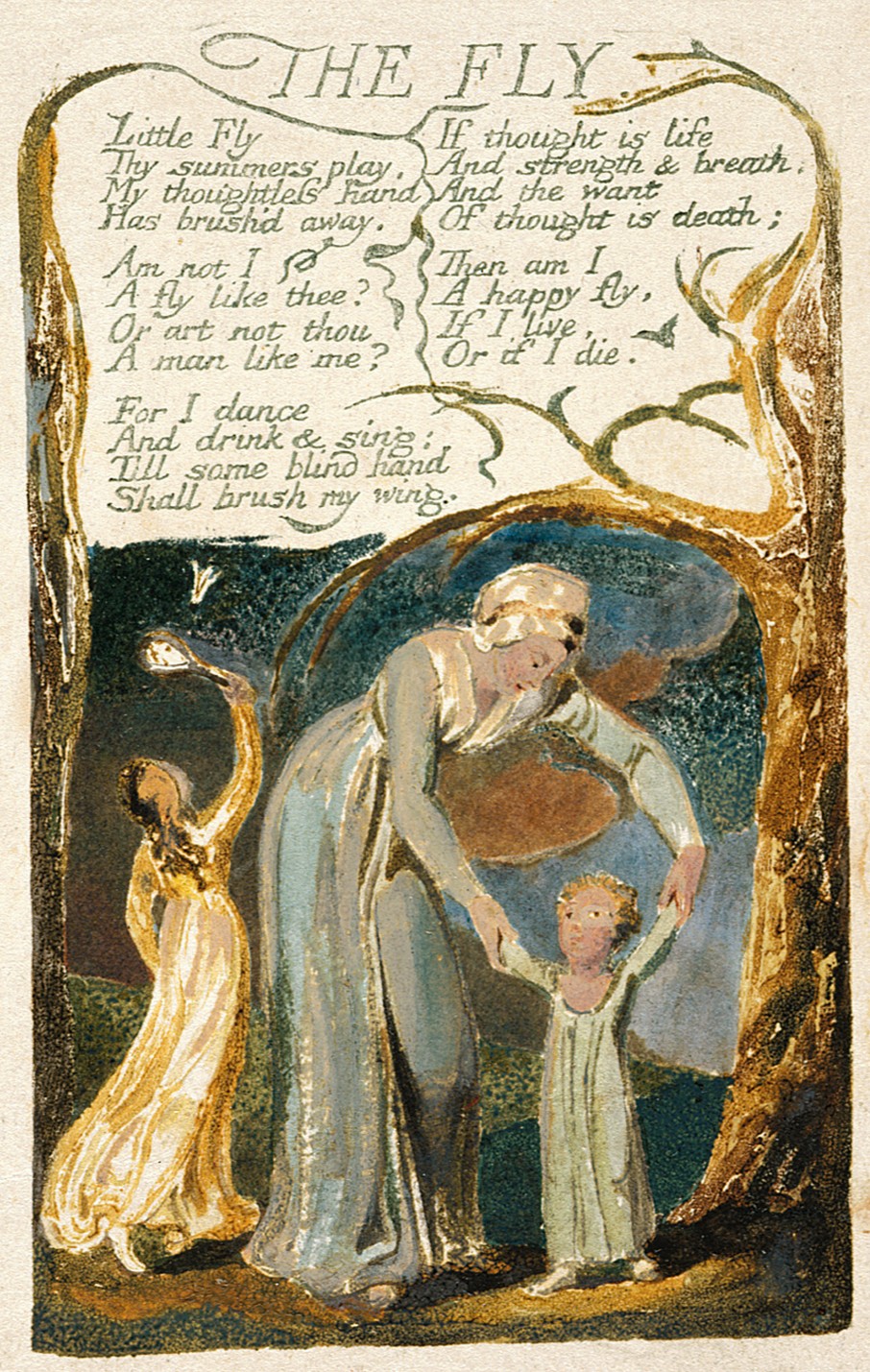 The most recent indigestible course in this feast was cooked up from the raw ingredient of an anonymous (of course) British cabinet minister’s declaration that people working from home in the public sector should be paid less.

To begin with, this isn’t so much a steak, as a random food object plucked from the rubbish. But, instead of leaving it in the bin as any good cook would have advised, the media decided to work with it, compounding the problem by offering it as a cooking ingredient to people who had no idea what it really was or should have been in the first place.

In predictable fashion, the Jeremy Vine Show at lunchtime invited two politically opposed rent-a-gobs in Mike Parry and Ash Sarkar to make things worse and more stupid with a confected ‘discussion’, prompting the two shit-flinging, chimp troops on Twitter to indulge themselves in their favourite pursuit for a while.

Presumably today on the Jeremy Vine Show, Tommy Robinson and Owen Jones discuss the relevance of the Health and Safety at Work act for remote workers.

All of this matters because it poisons the public discourse on what may be the fourth most important issue we now face. The only practical purpose it has is as a way to identify those people whose views can be dismissed.

If somebody’s views on remote work are no more sophisticated than those of Mike Parry, there’s a very good chance they don’t know the poetry of the steak, so we shouldn’t try what they place before us.

Main image by Sanjay Acharya. Poem and illustration; William Blake’s “The Fly” from Songs of Innocence and of Experience (1794)