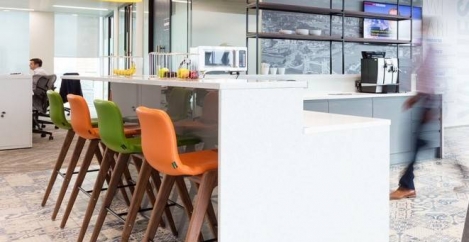 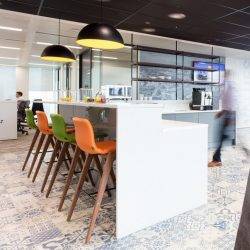 Making detailed predictions about the economic consequences of Brexit has proved a mug’s game many time over the past couple of years. The most accurate summation of what is happening might be ‘mixed’. Most recently, a report from the CBI has highlighted the resilience of many sectors while bemoaning a lack of skills in the economy. Meanwhile former Commercial Secretary to the Treasury Lord O’Neill also recently conceded that the UK economy had been more robust than he had expected following the Brexit vote, which he attributed primarily to the thriving world economy. An argument almost immediately dismissed by the economist Ruth Lea writing for the LSE, who put forward a more nuanced and mixed explanation. The same picture of tempered resilience is also evident in specific sectors, and especially those that were seen as the most likely to feel the consequences of the Brexit vote, including London’s crucial tech sector.

Far from the apocalyptic predictions that followed the Brexit vote, 2017 was a record year for UK tech investment. Unsurprisingly London-based firms attracted the lion’s share of funding, according to a report from London & Partners. The findings also suggest that the UK is Europe’s leading country for global tech investors, with British tech firms attracting more venture capital funding than any other European country in 2017. In 2017, UK tech firms attracted just under £3 billion of venture capital funding – almost double the total amount invested in 2016 (£1.63bn). Fintech was the leading sector for investment in 2017, with UK financial technology firms attracting a record £1.34 billion in VC funding.

2017 was also the year in which many of the world’s leading tech companies made some sort of commitment to the capital. Amazon, Apple, Facebook, Spotify and Google all published plans for their ongoing investment in the UK covering R&D, employment and new facilities. Their commitment will ensure that smaller firms feel more confident in seeing a future in the post Brexit UK. 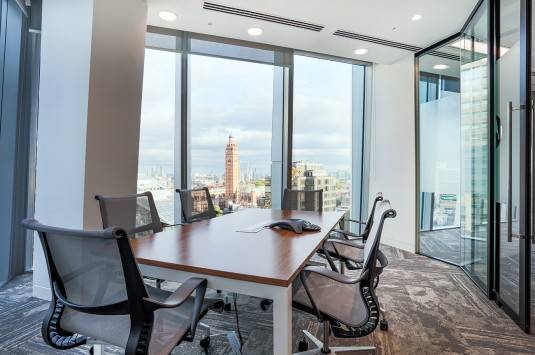 This is not to say the picture is entirely rosy. Bill Gates put his finger on at least one major challenge in an interview with The Telegraph last September. Although Gates had unequivocally expressed his view that Brexit was a bad idea, he expressed a belief that Britain’s science and tech sector would boom after Brexit if the country could continue to attract the best talent in research and development.

This is a common refrain from the world’s leading tech firms. In an interview with the BBC in late 2016 after Google announced plans for a new HQ in London, chief executive Sundar Pichai claimed that he was confident that the UK Government would not be throwing up barriers to the movement of skilled labour in the wake of the Brexit vote.

There are reasons to be concerned about the attitude of tech jobseekers to the impact of Brexit on the UK. Mirroring the CBI’s warning about skills, A report published in November 2017 by Tech London Advocates, found that hundreds of candidates had rejected technology jobs in Britain since the UK voted to leave the EU. According to the survey of entrepreneurs, many believe there is an intensifying skills shortage that is already damaging the country’s reputation as a global centre of innovation. More than a third of the 5,400 respondents to the survey said they had lost a prospective hire because of uncertainty about immigration following the Brexit vote.

This mixed picture appears to be defining characteristic of the post Brexit era in the UK. So, while it is very clear that the worst prognoses about the impact of the vote to leave the EU have not come to pass, there is still plenty to worry about, especially when it comes to the stature of the UK and the ability of firms in key sectors to attract the right people from around the world and to develop their skills.

This is always an essential goal for any organisation that relies on world class talent and innovation to succeed. So, it seems clear that the long term impact of the Brexit vote on the UK’s tech sector will depend on business confidence and how well the Government is able to put in the right frameworks to ensure firms can recruit, retain and upskill the talent they need.

As a firm that operate both globally and in this sector, we are acutely aware of the role that the workplace plays in attracting people to a particular firm. We are also delighted that so many of the world’s most progressive firms have already committed to a post Brexit UK and also confident that they and the rest of the sector are making the right investments in people and places to ensure their long term success.