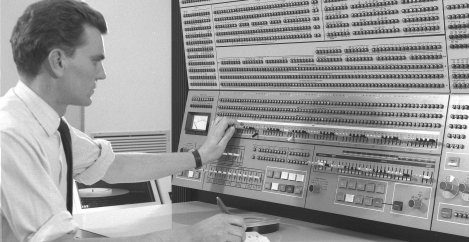 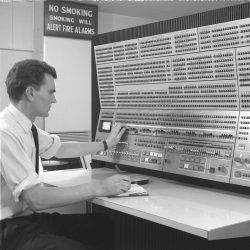 Nearly a third of Britons don’t think they have the required computer skills to do their jobs properly in spite of the fact that around 9 in 10 households now have internet access, according to a study from the Office for National Statistics. Although the Government continues to encourage the residual ten percent to embrace the online world, the report also suggests that it should focus on developing the skills people need to use technology to do their jobs as well as they can.

The bulletin –Internet access – households and individuals, Great Britain: 2018, explores how many individuals have internet access and what they use it for. It found that 89 percent of of Brits used the internet at least once a week in the first half of this year, up from half the population in 2006. However, the study also claims that 70 percent of employed adults agreed that they had the ‘required computer skills for their jobs’.

Assuming people are able to make that judgement – often questionable with other skills – the report concludes that this means nearly a third disagreed with the statement or weren’t sure. Nearly one in ten (8 percent) said they needed more training to be able to do their jobs well.

The study also asked people about the impact of technology on their roles. Nearly a fifth said their jobs had changed as a result of the introduction of new software or hardware into the workplace over the previous 12 months.