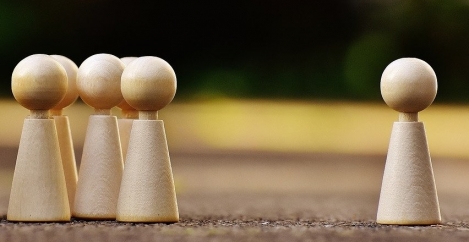 Third of people say they have been bullied at work 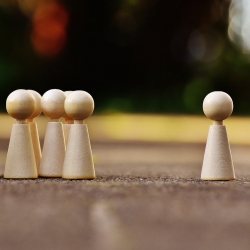 According to a new study from employment law firm Kew Law a third of people claim to have been bullied at work in the last three years and nearly three quarters say they have either been bullied themselves or witnessed a colleague being bullied. According to the survey of employees of 131 companies in the UK, most of the instances involved unfair treatment, overwork and general undermining of an individual.

Of those who had been bullied, 60 percent were bullied to the extent that their productivity was affected, they took time off work, or they even left the company. 13 percent resigned altogether, while 28 percent took leave, and 15 percent took unpaid leave, as a result of the bullying. This shows not only that bullying seriously impacts an individual’s ability to do their job, and in turn affects the productivity of the wider business, but that companies are not doing enough to keep bullied employees in the office, in either the short or long term.

The most common forms of bullying in the workplace reported were:

These align closely with the government’s definitions of bullying in the workplace, the report claims.

35 percent of respondents who have been bullied in the workplace said that a greater amount of confidentiality should have been upheld throughout the handling of the issue. 26 percent felt that better communication was needed from the company on what constitutes unacceptable behaviour in the workplace.

In addition, while 13 percent left their jobs because of bullying, a mere 4 percent raised the issue with HR before doing so. Given the very real impact of workplace bullying on long-term mental health, these figures suggest that not only do HR departments need to overhaul their grievance procedures, but make themselves much more approachable too.

The survey also attempted to find out how companies can improve their response to bullying. Up to 46 percent of employees surveyed said they would not report bullying behaviour with either the HR department or senior management, and 33 percent would rather take it up with the bully directly than raise it with HR. This shows that bullying is not taken seriously enough in the eyes of employees, and that HR teams should better encourage the reporting of bullying behaviour when it is observed.