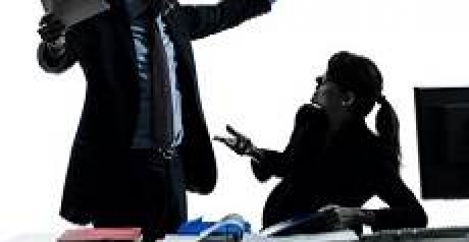 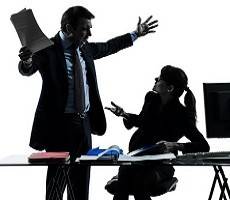 The gunman in Virginia who shot dead two people at his former workplace is thankfully a rare example of someone whose anger at work boiled over into extreme violence. But the case demonstrates the pernicious effect anger and resentment can have in a work environment. While colleagues are expected to work cohesively together to achieve mutual goals and targets, unfortunately this isn’t always the case, and there are often seething resentments building underneath the professional facade. A new study by Health Assured found that 86 percent of workers regularly vent their anger and frustration at a co-worker and three quarters (74 percent) of them claim that their manager regularly makes them angry by not leading the workforce effectively. A failure to manage such situations is borne out in the fact that 79 percent of employers admit to finding it difficult to deal with employees with anger management issues.

David Price, managing director of Health Assured, said: “An angry workforce will do little to help employee productivity or boost morale so employers have to manage the situation. Taking charge and control of emotions, particularly feelings of anger is easier said than done. Whilst we like to present ourselves as highly adaptable and functional beings, we are all human and thus emotional responses to unexpected or stressful events are natural.

He adds: “In an ideal world, employees would know how to effectively manage their emotions, finding a release for their frustration outside of working hours. Most of the time emotions are fleeting and dissipate after a short period of time, however sometimes they can escalate due to a failure to resolve the issues that caused them. This is where the levels of anger employees demonstrate can reach dangerous levels, causing not only tension amongst the workforce, but potentially leading to negative legal consequences if the behaviour continues.

Price concludes, “Despite employers often finding it difficult to deal with an angry employee, they need to take note that aggression in the workplace will not take care of itself. They should ensure that their management teams understand how to deal with aggressive behaviour in the workplace, by monitoring their workforce and having policies in place that make employees aware of the consequences of participating in aggressive activity. Prevention is key; employers need to establish open channels of communication so that employees can air their grievances before they reach critical levels, allowing them to move forward and create a more productive work environment.”