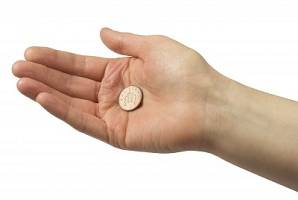 The UK employment rate is now higher than in the United States and is well above that in the Eurozone. However, pay levels remain low, with basic pay inflation now at just 1.3 per cent. According to the latest figures from the Office for National Statistics long-term unemployment fell by 15,000 this quarter to its lowest level for nearly a year. Nigel Meager, Director at the Institute for Employment Studies, commented: “The UK stands in contrast to developments in the Eurozone, where employment and unemployment figures are continuing to deteriorate.”

Gerwyn Davies, Labour Market Adviser at the Chartered Institute of Personnel and Development (CIPD): “With basic pay inflation now running at 1.3 per cent – equalling a three and a half year low – the living standards of employees will continue to fall given the Bank of England’s expectations of higher inflation.

“Taken together, today’s figures show the continued challenges employers face in retaining and motivating employees when their ability to offer higher pay or more job security is limited.”

Employment experts are identifying a trend in employers who are less reluctant to shed workers, but find other means to retain staff.

“Companies have also looked at cutting other business costs to avoid losing key personnel in a difficult economic climate or damaging staff morale.  If a business resorts to redundancy first in difficult times, when the economy improves key staff leave to avoid being at risk in the future.”