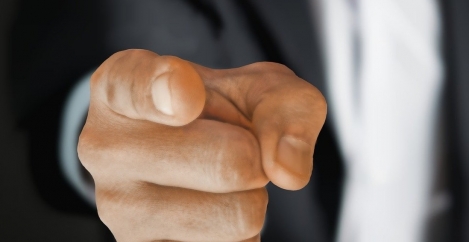 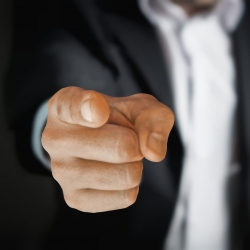 The analysis suggests that the UK is leading the jobs market recovery in Europe, with the increase in vacancies beating similar upticks in France (+14.2 percent), Austria (+6.3 percent), and The Netherlands (+0.3 percent). Meanwhile Germany (-3.5 percent) and Italy (-9.2 percent) have both seen hiring fall so far this year.

New Zealand (+51.6 percent) and Australia (32.0 percent) saw the biggest increase in advertised vacancies throughout January as both countries began easing restrictions, including restoring the travel bubble allowing travel between the two countries.

21 out of 26 sectors saw job ads rise throughout January in the UK, but some industries are doing notably well. Scientific & QA jobs increased 31.5 percent between the 4th-10th January and 25th-31st January, with AstraZeneca, Covance and GlaxoSmithKline hiring for hundreds of jobs between them.

The IT sector is also performing well, with over 109,000 advertised openings on offer, up 30.6 percent from the start of the year.

“It’s a much-needed piece of good news for jobseekers after months of hardship.”

Logistics & Warehouse continues to be one of the top hiring sectors, with 41,243 openings on offer, 5.5 percent up from the start of the year, with roles for delivery drivers and warehouse workers booming since the pandemic, fuelled by the rise in online shopping.

Andrew Hunter, co-founder of Adzuna, comments: “January saw the Covid-19 vaccine rolled out at pace across the UK and that has filtered through into a major jobs boost. There are nearly 170,000 more jobs being advertised than at the start of January, meaning the UK is well on the way to a hiring recovery. The UK jobs market was hardest hit last year, but is now recovering quicker than the rest of Europe. January was a game-changing month for hiring in many sectors. The IT sector is hiring fiercely, with job openings now back at pre-pandemic levels. Financial & Professional Services jobs took a big hit last year, but are finally bouncing back. And Scientific & QA openings are also growing, boosted by vaccine research, production and roll-out. It’s a much-needed piece of good news for jobseekers after months of hardship.”