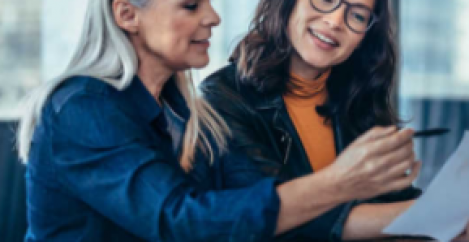 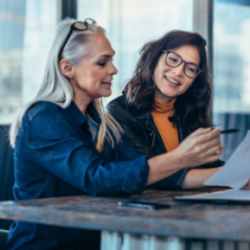 Unemployed over 50s are two and a half times as likely as younger age groups to be out of work for at least two years, according to new analysis from Rest Less. There are 407,000 unemployed over 50s in the UK, making up one in four (24 percent) of all unemployed people.

Unemployment levels amongst the over 50s in August to October had increased by 34 percent since the beginning of the year (January to March) – the biggest percentage increase of all age groups. The overall increase in unemployment levels was 24 percent. 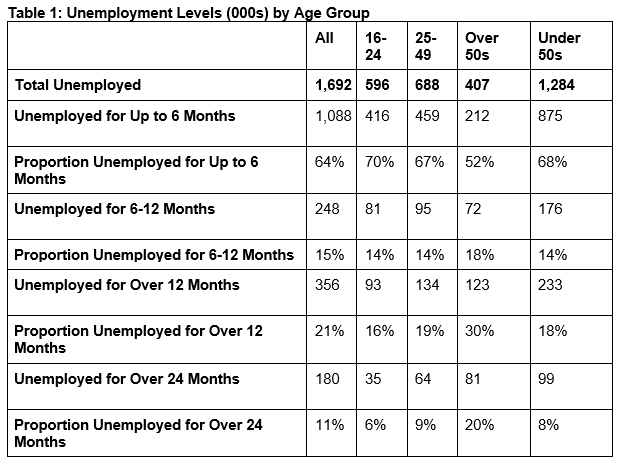 Stuart Lewis, Founder of Rest Less, commented: “Our analysis clearly shows that older people out of work are more prone to long-term unemployment than other age groups in the same position. With the state pension age having risen to 66, we are particularly worried that this drift from short to long-term unemployment ultimately risks a lost generation of unemployed over 50s forced into an early retirement they neither want nor can afford.

‘Too often, highly skilled workers in their 50s and 60s suffer from age discrimination in the recruitment process, often being told they are ‘over qualified’ – a concept that simply doesn’t make sense.

“Workers in their 50s and 60s suffer from age discrimination in the recruitment process, often being told they are ‘over qualified’”

‘More tailored support and comprehensive retraining for the over 50s in the early stages of unemployment is required in order to reduce the disproportionate number of older workers drifting into long term unemployment – where confidence can be badly hit and it can become even harder to get back into the workforce.

‘Prior to the pandemic, 80 percent of employment growth in the UK came from workers over the age of 50. If we want to bounce back from this devastating recession as quickly as can be, we need employment and re-employment policies that work to bring all age groups back into the workplace and harness the often overlooked talent of the over 50s.”

Whenever I hear the future of work, I reach for my pistol Improving air quality is key to making people feel safer