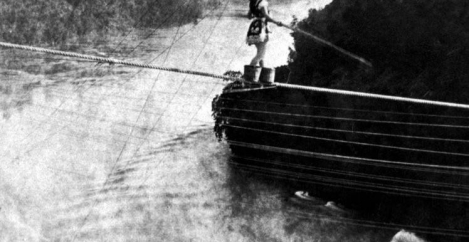 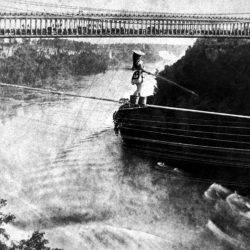 Some local authorities in England have invested significant public money in buying commercial property over the past three years with the aim of generating a financial return. Debt has increased for many of these authorities as a result, with a small group seeing significant increases in the amount they owe and the cost of repayment, according to the National Audit Office (NAO).

Between 2016-17 and 2018-19 local authorities spent an estimated £3.1 billion on acquiring offices; £2.3 billion on retail property, including £759 million on shopping centres or units within them and £957 million on industrial property.

Local authorities can purchase commercial property for a range of reasons, such as to support local regeneration or growth. However, a key motive of some authorities’ recent investments in commercial property has been generating rental income in order to offset reductions in their funding. Local authority spending power (a combination of government grants and council tax) has fallen by 28.7% in real terms since 2010-11. In a review of 45 authorities’ strategies for investment, the NAO found that all but three identified generating income as a significant objective.

Local authorities face potential investment risks from buying commercial property, such as in the event of an economic recession

Local authorities face potential investment risks from buying commercial property, such as in the event of an economic recession or a downturn in a particular economic sector, particularly where authorities are dependent on their rental income to keep up with debt repayments or fund local services. The scale of spending and borrowing by some authorities in recent years leaves them potentially exposed to these risks.

For instance, the NAO identified a group of district councils (8% of all districts) that have been highly active in acquiring commercial property relative to their  spending power. The median increase in their external debt was £88.8 million between 2015-16 and 2018-19 and median gross external borrowing levels have grown from 3% to 756% of their spending power.

There is also evidence of authorities mitigating these risks, such as by recruiting specialist staff, undertaking due diligence on their purchases, drawing on external expertise and establishing contingency funds. Nonetheless, local external auditors indicated to the NAO that there was room for improvement in the governance and risk mitigation arrangements of some authorities.

The Ministry of Housing, Communities and Local Government (MHCLG) is responsible for the framework of statutory codes and guidance that set the parameters for local authority borrowing and capital spending. MHCLG has made changes to aspects of the framework in response to the recent increased investment in commercial property.

However, it does not expect any immediate, significant changes to local authorities’ behaviour. Recent activity has raised questions about the extent to which MHCLG can rely on the framework in its present form to support local authorities to make decisions which provide the taxpayer with good value for money.

The NAO recommends that MHCLG improves the relevance and quality of data and analysis it has on authorities’ acquisition of commercial property to understand more fully any risks and to provide greater assurance that authorities are complying with the framework. Given the recent increase in local authorities’ commercial activity, it should review whether the current framework is still achieving its intended aims.