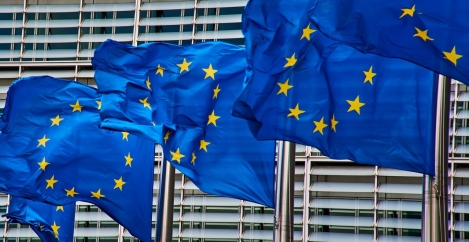 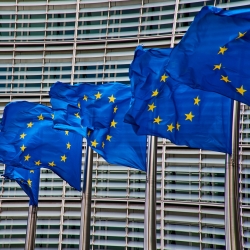 Eastern European businesses have benefited overall from EU membership but, for local firms, the promise of joining does not always live up to expectation or improve productivity, a report has warned. On the plus side, EU membership results in a significant increase in foreign investment, the report from IZA World of Labor suggests.

However, it results in new member states adjusting subsidies, tax regimes and infrastructure spending in ways that benefit foreign-owned firms to the detriment of domestic businesses and expenditure on education and training.

‘The availability of foreign direct investment introduces improved technology, management and access to markets, encouraging domestic firms, particularly those supplying foreign-owned entities, to improve productivity’, the authors write. ‘An enlarged free market and customs union provide the opportunity to export to previously inaccessible destinations’, while ‘the expansion of foreign banks into the new member states should increase credit availability’.

However, government expenditure in the new states has focused on satisfying multinational enterprises, the report contends. In contrast, domestic firms can be disadvantaged because:

However, those domestic firms that survive the increased competition do increase their productivity, the authors, Jens H?lscher and Peter Howard-Jones of Bournemouth University, say.