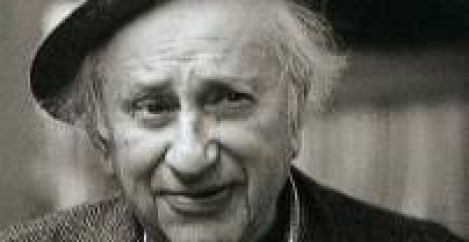 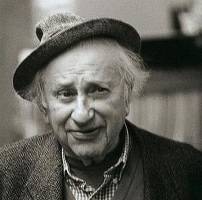 Studs Terkel was a particular hero of mine. I liked his name, his style, his association with jazz but also the way he wrote. His characteristic approach was marked by interviews with ordinary Americans about their jobs and how they felt about them. He did lots of other stuff but that was his work. What is especially striking is that he saw himself as a chronicler of other people’s lives rather than a commentator on them. The voices of others come across very strongly in his writing, especially in his book Working. He knew when to let other people talk. He stands in marked contrast to many people who’ve attempted to describe work such as  Alain de Botton, whose book The Pleasures and Sorrows of Work on a similar theme was published a couple of years ago. De Botton’s book was backed by a PR campaign and a number of features in newspapers and magazines. But he won’t be winning the Pulitzer like Studs Terkel.

In many ways de Botton is the main protagonist in his own book. The lives of other people are there as the grist to his mill and the voice that is most evident is his own. I’m not especially knocking him for this. He’s admirable in many ways and he is a product of our times. But like many of us nowadays he fails Lenny Bruce’s injunction to see ‘what is, not what should be’.

That is not something you could ever level at Studs Terkel. He was something that has been lost in the modern sea of opinion, an oral historian. Not trying to change the world, but record it.

The key to the productivity puzzle may be to give people better jobs Take-up of sit-stand desks still lagging in UK, but change is coming fast