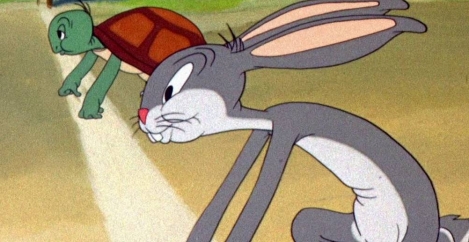 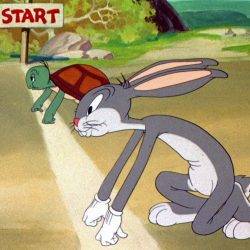 New research published in the Strategic Management Journal suggests a firm’s competitive advantage can last more than three times as long as previously believed. INSEAD Assistant Professor of Strategy Phebo Wibbens found that companies with “higher-order” resources can greatly outlast their competitors. Traditionally, strategy experts have focused on a firm’s operating resources – assets and capabilities that directly affect profit – when analysing its competitive advantage. Based on that assumption, high-performing firms were believed to have a run of success lasting on average about five years. But as IKEA, Apple and other firms have shown, a much longer period of success is available to some companies.

Discovering what gives these firms and others like them their longer lasting success, Wibbens created a mathematical model based on empirical data covering 4,000 firms in the United States over three decades.

Competitive advantage — conditions that give a company its favourable position — had been thought to last only about five years on average. When evaluating their firms, executives tend to only consider their operating resources, ones that directly affect profit. Central to a firm’s long-term success, however, are “higher-order” resources, those intangible assets that improve a company and help drive long-term growth, such as strategic capabilities. Long-term successful companies must be able to change the way they operate; this is the fundamental idea of higher-order resources, also called dynamic capabilities.

“Higher-order resources are not quantifiable the way that profits are,” says Wibbens. “Fundamentally, both operating and higher-order resources are always idiosyncratic and unique. If there were a general prescription for better resource positions, every firm would be able to get them and these resources would no longer grant any advantage. This makes empirically measuring them a challenge.”

Major new research projects will explore impact of management on productivity Robot delivery dogs, digital pollution, why tech firms like ping pong and some other stuff