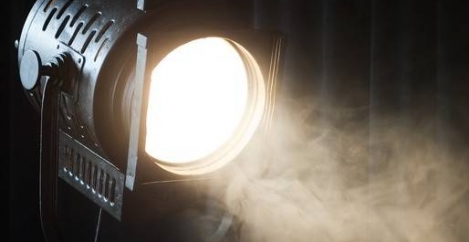 Women struggle to make their voices heard in the workplace, claims RADA report 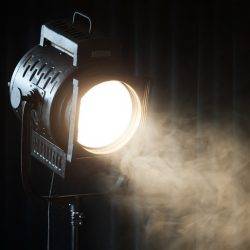 Working women in the UK feel they face a number of challenges to make their voice heard in business environments, according to new research. The study, conducted by RADA in Business, the commercial subsidiary of the Royal Academy of Dramatic Art which provides communication skills training for corporate individuals, found that just 8 percent of women find it easy to make their voice heard at work. In comparison, 15 percent of men reported being able to express themselves with ease within a work environment. The research also claims that women are 68 percent more likely than men to say they never feel comfortable when expressing themselves in a work environment (3.7 percent of women compared to 2.2 percent of men). This gap was widest in specific sectors, most notably IT, professional services (such as law and accountancy), retail and education.

Liz Barber, Client Director at RADA in Business commented on the findings: “The data shows there are still discrepancies between how men and women feel in a business environment. It shows that we have a way to go to ensure that women feel as comfortable and confident in expressing themselves at work as men do. The two key challenges often identified by women in the workplace are sustaining a belief in their own ability and potential, and having the confidence to put themselves forward for senior positions.’’

Situations where women said they felt significantly less comfortable than their male counterparts were when meeting with their manager (33 percent more likely to feel uncomfortable than men), or an organisation’s board members or senior management (12 percent more likely).  Typically, women responding to the survey said that they felt more comfortable when communication was a two-way process, for example in one-to-one meetings when they felt the other person was genuinely listening to what they had to say.