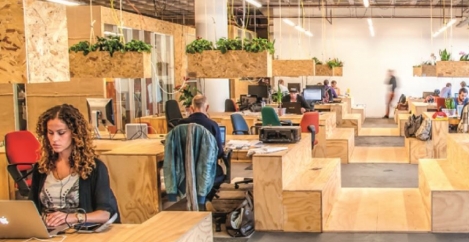 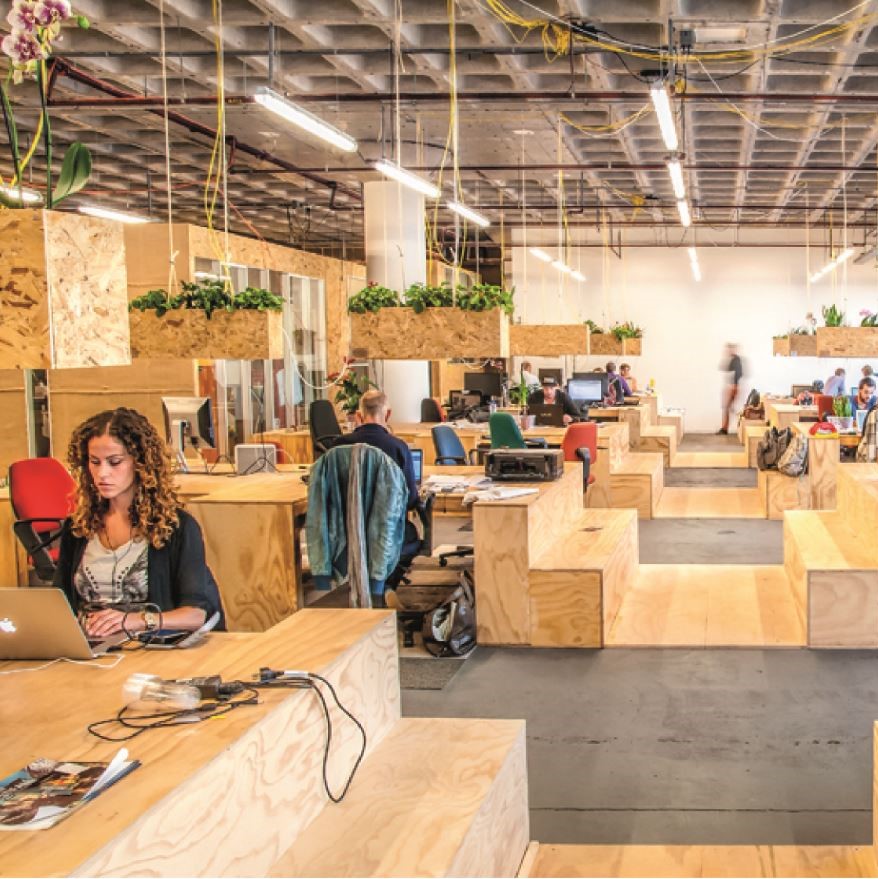 Despite a seeming shift towards companies embracing more collaborative workplace environments across Europe, the benefits of ‘hot-desking’ and open plan working seem to still be contentious for many workers. With this in mind, Savills, in association with YouGov, has conducted a survey of 11,000 office workers across the continent to understand just What Workers Want.

According to the report, 30 percent of workers in open plan offices across the continent feel that their workplace layout has a negative impact on their productivity levels, compared to only 11 percent of workers in private offices. And, of the workers whose workplace permits hot-desking, Savills reports that 32 percent feel hot-desking has a positive impact on their productivity levels, though 30 percent believe hot-desking has a negative impact.

When asked where workers would most like to spend the majority of their working time, the report found that over half (52 percent) would like to work at their own dedicated desk, followed by 18 percent who want to work from home.

The report claims there is a disparity between countries when it comes to the impact workers feel that the open plan and hot-desking has on their productivity. 54 percent of Polish workers believe hot-desking has a positive impact on their productivity, against only 12 percent in the UK. Norwegian (67 percent) workers preferred their own dedicated working space more than any other country, while Portuguese (35 percent) workers were more flexible and willing to work elsewhere.

Savills claims that the majority of workers in Europe felt that a) the ability to recycle (63 percent), b) public realm (62 percent), c) environmental performance of the building (58 percent) and d) plants/greenery inside the office played an important role in their ideal workplace. However, 12 percent of Europe’s workers reported that the workplace has an overall negative impact on their mental health.

“With so much competition for talent, businesses are focused on attracting the best people,” comments Mike Barnes, associate, Savills European Research, ““A principal objective of our latest What Workers Want report was to provide primary data for European companies to be able to create optimal workplace strategies to remain relevant and appeal to a multi-generational workforce. Significantly, what the report reveals is that it’s most important for workers to have a choice of workspace and have access to the space where they feel most productive.”

“Naturally, the environment continues to play an important role in worker wellbeing but also, as the lines between home, work and play become blurred, workers are demanding more from their workspace at their fingertips,” comments Barnes. Savills notes that WiFi quality in the workplace was the second most important factor after the length of commute to work and 37 percent of office workers reported that they would find a workplace smartphone app useful. Services would include access to and from the building, booking meeting rooms, laundry services, engaging with work events and parcel deliveries.

Katrina Kostic-Samen, Director, Head of Workplace – Strategy & Design, comments, “People are the heart and soul of the workplace and the office they occupy must be a community. Results show that choice and variety, as well as empowerment to select the setting most appropriate to the task, improves wellbeing and productivity. We see businesses who invest in the flexible workplace are best positioned to adapt to the demands of their global markets and attract and retain high-performance people. Talent retention is most successful with an informal and personable style, in both attitude and workplace design.”