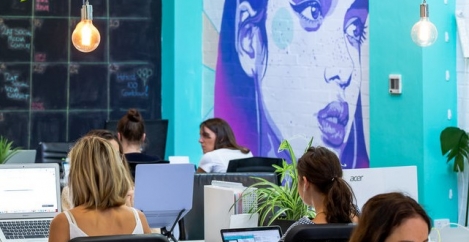 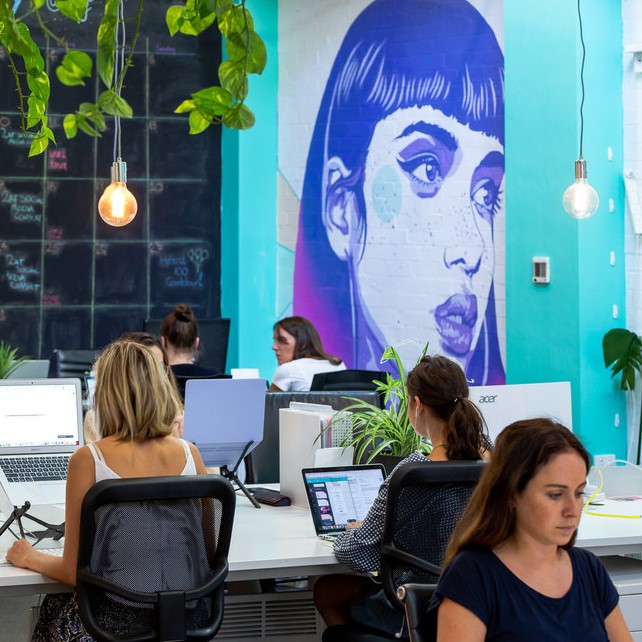 Women are a key part of a growing contingent workforce of freelancers, consultants and part-timers. Despite numerous government policies to attract more mothers back into the workplace, retention is still a significant struggle. Several data collected indicates working mums who return part-time, combining professional careers with raising a family, are increasingly frustrated.  The research shows that the modern workplace often fails to cater for the needs of mothers and carers as they face the pressures of combining busy working lives with lifestyle and family obligations.

According to UniSpace, lifestyles and workplaces are blending, as the working day demands more of our time and technology encourages an “always available” work culture. For mothers, office design is starting to recognise the pressure to achieve a lifestyle and workplace balance – particularly for those who are in part-time roles and arguably have to juggle time more than ever before.

The data provided by WorkingMums.co.uk indicates that the number of female workers seeking part-time work, at all levels of the company, is increasing rapidly, but that the number of available opportunities is failing to increase at the same rate.

What do the numbers say?

From a survey of over 2000 women, it shows nearly one in five (18 percent) UK working mothers have been forced to leave their jobs because a flexible working request has been turned down.

Breaking down the statistics, around 12 percent said their employer did not even seem to consider their request at all, and over a quarter (27 percent) said the reason given for turning down the request was not one which is allowable under flexible working legislation.

The survey also shows the availability of flexible working is the key career development issue for working mums, with homeworking being valued highly, particularly for those wanting to work full-time. Other barriers included childcare costs – half of women currently on maternity leave said childcare costs could prevent them from returning to work.

The rise of female workspaces

The growth of the contingent workforce has been one of the key drivers behind the move towards coworking. The rise of female-specific coworking spaces is a significant extension to this trend and highlights some of the limitations of conventional space for female workers.

Due to the lack of flexibility, the introduction of female only workspaces such as The Wing, a US based women-only workspace have been created to cater for busy mothers and women by featuring facilities from onsite creches, childminding to gyms, hairdressers and cafes.

While these spaces may initially be viewed as coworking spaces, their ultimate objective is to become networks that facilitate female entrepreneurship and support women at every stage of their journey.

Following responses from a survey by Instant Offices, here are some tips that employers should consider in creating a balanced workplace for all employees:

Providing integration of workplace and lifestyle elements in the workplace helps to alleviate pressure on work/life balance – and brings to light recognition of the demands the working day places on them.