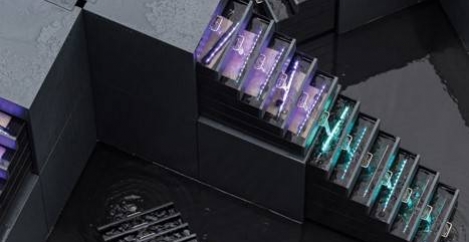 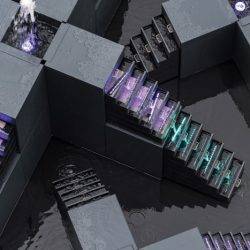 One of the many traps that lies in wait for unwary organisations is to confuse corporate identity with their brand. The visual aspects of an identity may reflect the firm’s personality and values, and a change may go in hand in hand with the development of a new strategic direction or culture, but a mismatch can be jarring if the stakeholder perception of the organisation does not marry up with its branding. The forces at play here are increasingly subtle and complex, not least because modern organisations are not just concerned with the way they portray themselves to their customers, but also their current and prospective employees and other stakeholders. Indeed for those firms deep in the trenches of the war for talent, the primary focus of their branding strategy may be how it helps them to recruit and retain their people and create the right working culture.

This is one of the key drivers of contemporary workplace design and a sphere in which it is possible to discern the distinction between branding and corporate identity. Identity in workplace design is what drives the use of a corporate palette of colours and the use of the organisation’s logos and imagery in the elements of an interior. Branding is both more nebulous and able to draw on a wider range of influences.

One of the most important ways of displaying culture also turns out to be one of the most practical. When chosen well, workplace art is a great way of expressing the personality, values and culture of the organisation, but also offers a wide range of strategic benefits. According to a 2014 study from Harvard, published in the Journal of Workplace Learning, art in the workplace promotes social interactions, elicits emotional responses, fosters personal relationships, enhances the workplace environment and facilitates learning.

If you were to draw up an office design wish list for the majority of organisations, those exact same goals would crop up time and again. The same study also found that workplace art can also be a way of binding individuals to the organisation, especially when the art is changed regularly. It found that the rotation of workplace art could connect people to the strategic goals of the organisation and enhance their sense of having a stake in them.

The research is mirrored in a study from the British Council for Offices which cites the example of Deutsche Bank, the firm with the largest workplace art collection in the world with 60,000 works of art at 911 locations in 48 countries. The report cites the bank’s own corporate study on the subject: “Art builds. Art questions. Art transcends borders. Art works.” It is a belief now widely held in the corporate world. According to the BCO survey commissioned for the report, 87 percent of respondents said that art is more relevant in the workplace today than ever before.

This near universal belief in the power of art to create a productive working culture is well founded. A study from researchers at Exeter University asked participants to do an hour’s work in four different types of office space: 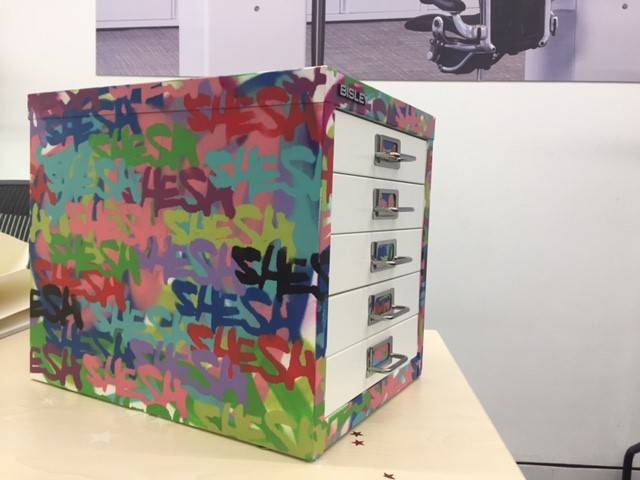 The BisleyMultiDrawer customised by Shesh, the alter-ego of James Burkes, Creative Director at Acrylicize

The results were that the team working in the enriched office were around 15 percent more productive than those in the lean office. This figure doubled for those empowered to change the space as they saw fit. Intriguingly, the productivity of the people who had their changes withdrawn were only as productive as those in the lean space.

The study confirms many of the ideas we have about the power of workplace design to engage, motivate and nurture individuals. What is most essential about such research is the link it creates between the use of workplace art and its role in branding the workplace. It self-evidently has a different and indeed greater impact than corporate identity in getting across the values and personality of the organisation. More than this, it also motivates and engages the biggest asset each organisation has at its disposal. People.