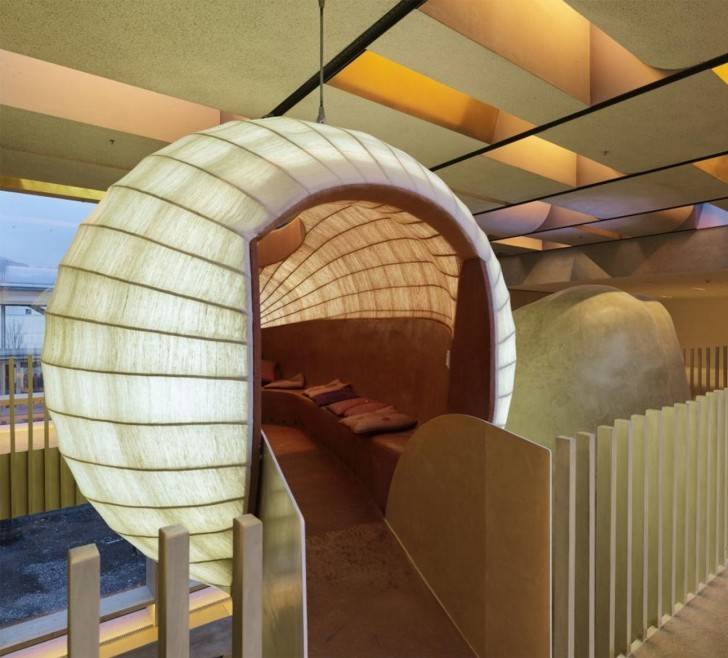 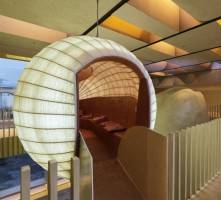 The shortlist for the 2016 World Architecture Festival Awards has been published and features 343 projects from 58 countries and across 32 categories. The Festival takes place in Berlin this November, where the winners will be announced. Judges include include last year’s winner Ole Scheeren, David Chipperfield, Manuelle Gautrand, and Kai-Uwe Bergmann. The shortlisted candidates in the office category include the world’s first 3Dprinted office in Dubai and Dietrich | Untertrifaller’s Omicron Campus which incorporates luminous quiet-working pods. Notable UK entries include Make Architects’ Hiscox Building in York and the Collado Collins designed scheme for the redevelopment of a landmark building at 184 Shepherds Bush Road. The design maintains the architecture of the original building, formerly a motor service depot and car showroom owned by Citroen and adds three new floors for office use.