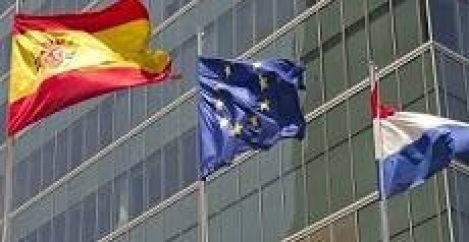 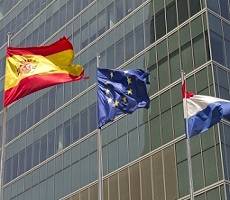 European office take-up will rise by 10 percent in 2016 with this rise in office demand expected to encourage increased development over the next 12 months, according to the Knight Frank European Commercial Property Outlook 2016. Development activity is likely to be shaped by the current polarisation of office demand, with occupier interest most strongly focused on prime city centre space, while older and less well-located offices will struggle to attract tenants. With prime commercial space in short supply in cities such as London, Paris, Dublin, Frankfurt and Madrid, occupiers seeking large centrally-located offices currently have very limited choices. However, in cities such as Amsterdam and Brussels, vacancy rates remain relatively high for Grade B offices and secondary locations, so as a result, the European commercial property market will step up the redevelopment of such properties.

Prime office rents are still below long-term averages in markets such as Spain and France, but improving occupier demand and falling vacancy rates should support rental growth across a rising number of European markets in 2016. This will increasingly drive investment decisions. and through change of use to residential or specialist sectors.

Said Chris Bell, Head of Europe, Knight Frank: ”With business confidence levels improving and European Economies now showing signs of real growth, the absence of any meaningful development over this recessionary period and the resultant lack of quality supply will inevitably lead to rental growth over the next 12 months.

“As in previous cycles, this will ripple outwards from the CBDs, resulting in previously mothballed development opportunities being dusted down. It’s back to property fundamentals – limited supply combined with economic growth and growing business confidence leading to increased demand, rental growth and inevitably, to opportunities for development”.