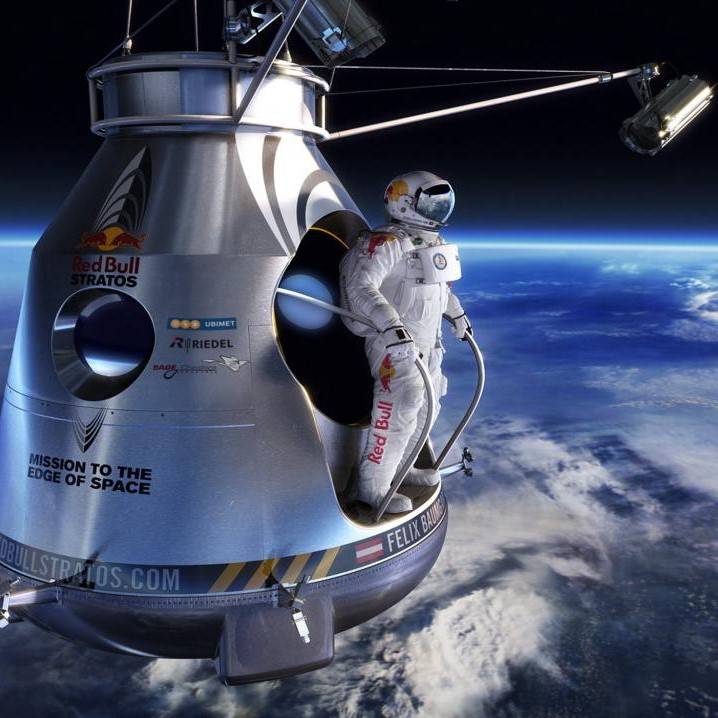 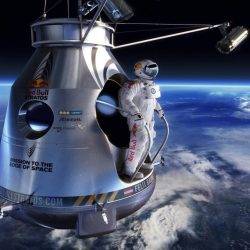 A new academic study has found the benefits of taking part in adrenaline boosting activities before work. Researchers from the University of Essex School of Sport, Rehabilitation and Exercise Science, tested workers from the International Quarter London (IQL), the gateway to Queen Elizabeth Olympic Park and discovered that taking a 40 second ride down the world’s tallest and longest tunnel slide at the ArcelorMittal Orbit improved levels of happiness, productivity, creativity, energy and focus in workers. The impacts of exercise on wellbeing have been well-documented; however, this is the first time that research has shown that similar affects can be achieved from a quick adrenaline boosting activity.

Dr. Valerie Gladwell, Senior Lecturer at the University of Essex School of Sport, Rehabilitation and Exercise Science, who led the study said: “This research suggests that an adrenaline rush in the morning may help to reduce perceived stress levels for the rest of the day. This was one small study and while the results were positive more work needs to be undertaken to further these finding and fully understand the benefits of an exhilarating activity for workplace wellbeing.”

The University of Essex’s experiment saw more than 100 office workers, from IQL tenants including Transport for London and Unicef, tackling the 178 metre slide. The 40 second ride down the UK’s tallest sculpture involves a spine-tingling 12 twists and turns. Riders reach speeds of 15 miles an hour in the 80cm wide tube and catch glimpses of London’s skyline through clear sections of plastic.

To measure the psychological impact of the adrenaline rush, participants in the study completed a questionnaire immediately before and after their trip down the slide. This measured factors such as stress, motivation, creativity and productivity. Participants repeated the survey throughout the day to measure how long the impact of the slide lasted.  Results were compared with a control group who did not take part in the activity.

Image: Felix Baumgartner prepares for his record breaking skydive in 2012.