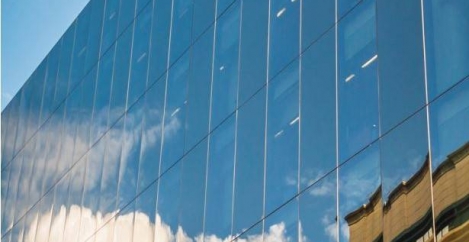 It claims that the cities which have seen the biggest growth in their city centres over recent decades are not those with long-established successful economies (which are largely in the South East), but instead the major urban centres of the North and Midlands, which until recently had struggled to shake off their post-industrial hangovers.

Manchester has seen the highest city centre growth in England and Wales in recent decades (as measured by combined jobs and residential growth in central areas), followed closely by Leeds, Birmingham and Liverpool.

The city centre populations of these cities all grew more than 6.5 times faster than that of London’s between 2002 and 2015.

Moreover, jobs growth in Manchester city centre outpaced all other cities in England and Wales, including that of London, despite the capital’s continued dominance in the national economy.

However, the report also warns that the urban resurgence in places like Manchester – and the continued growth of other successful cities ­– could be undermined by planning policies which prioritise residential development over commercial space in city centres.

In particular, it argues that Permitted Development Rights (which allow commercial space to be converted for residential use without planning permission) are threatening the commercial property which is integral to attracting firms and jobs to city centres.

The report makes two key recommendations to ensure that cities can protect and strengthen their commercial centres, while also building the houses they need:

More than a third of workers say lack of natural light affects their performance Activity and a positive attitude are best treatments for back pain, claims major new study