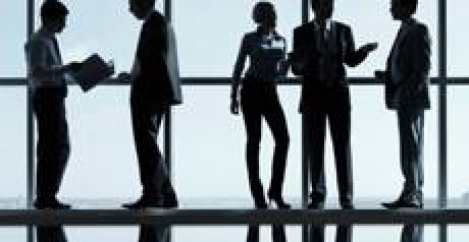 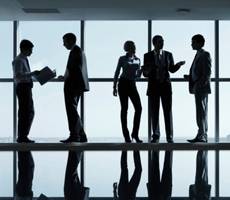 A study published this month in the journal Occupational Medicine suggests that buildings designed to promote active workstyles have a positive effect on the health of occupants. The research, led by Dr Lina Engelen of the University of Sydney, set out to explore whether an ‘active design’ office increased the physical activity, productivity and mindset of occupants. Although a small scale study with just 34 employees working in four locations at the University, the results suggested that people responded to the active design of the spaces by spending less time sitting and more standing and consequently reported lower levels of back pain. However, there was no improvement in productivity or physical activity. The research was based on 60 percent of people working in open plan areas, compared to just 16 percent before. Other studies have shown that sedentary work is linked to a wide range of ailments including heart disease.

“Participants perceived the new work environment as more stimulating, better lit and ventilated, but noisier and providing less storage. No difference was reported in daily physical activity, number of stairs climbed and productivity,” the authors state in the Study Abstract. The researchers concluded that relocating to an active design building does have “physical health-promoting effects on workers”, although employees’ perception about the new work environment varied.